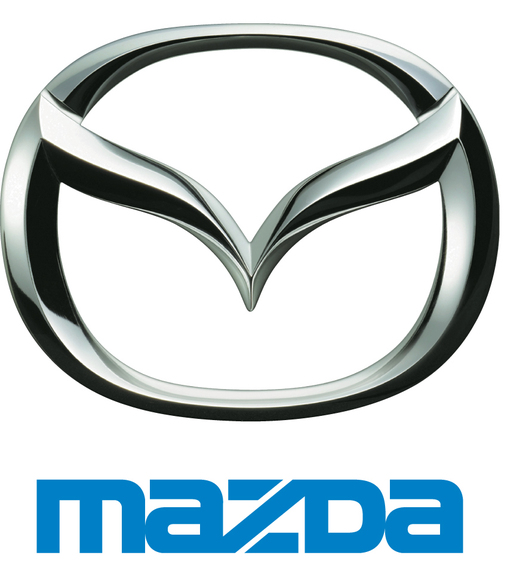 Three-row vehicles have become synonymous with school drop-off lines and soccer practice, but their price tags can sometimes outweigh their usefulness. To help parents find both value and versatility, Kelley Blue Book’s kbb.com recently named its 10 Best 3-Row Vehicles Under $30,000. Better known for its sporty hatchbacks and convertibles, Mazda earned a spot on the family-friendly list with its 2012 Mazda5, a six-passenger compact minivan.

Available at Mazda dealerships and refreshed for the 2012 model year, the compact Mazda5 is somewhat of an outlier on a kbb.com list otherwise dominated by larger, full-size offerings, but the site’s editors decided that’s what is part of the vehicle’s appeal. Kbb.com found that the Mazda5’s lower stance and stylishly sculpted exterior give it a cool factor lacking in most three-row vehicles, and the site was quick to note the small minivan’s entry price of around $20,000, the lowest on the list by far.

“Most families don’t need or want a hulking SUV or minivan, which is why many Maine parents end up choosing the Mazda5,” said Jeanette Downing, general manager of Goodwin Mazda, a Brunswick, Maine Mazda dealer. “It has enough space to fit the entire starting lineup of your son or daughter’s basketball team, but you don’t have to feel like you’re sacrificing your sense of style to a big box on wheels.”

Another family-friendly Mazda, the all-new 2013 CX-5 compact crossover, sold 3,521 units in April, making it the automaker’s best-selling crossover and third-best seller overall in only its second full month on sale. Offering space for five passengers or up to 65.4 cubic-feet of cargo with the rear seats folded, the Mazda CX-5 balances its capability with impressive fuel economy, returning 35 mpg on the highway in front-wheel-drive models with a manual transmission.

As the first Mazda to feature the automaker’s entire suite of new SKYACTIV technologies, the CX-5 uses lightweight yet durable materials in its engine, transmission, chassis and body to improve both performance and efficiency. The only other Mazda to have incorporated SKYACTIV technology so far is the 2012 Mazda3, which is available with a SKYACTIV engine that returns 40 mpg on the highway. Last month, CX-5 and Mazda3 models with SKYACTIV technology made up 25 percent of all Mazda sales in the United States.

Mazda CX-5 shoppers can choose between a SKYACTIV six-speed manual and a SKYACTIV six-speed automatic transmission, with all-wheel drive available for the latter. A number of interior options can help liven up drivers’ commutes as well, including leather-trimmed sport seats, a nine-speaker Bose Centerpoint Surround Sound audio system and a navigation system, as well as Bluetooth hands-free phone and audio capabilities.

“You don’t have to spend a lot to get a lot when you buy a Mazda,” Downing noted. “Every Mazda punches above its weight class when it comes to performance, style and fuel economy. SKYACTIV technology has taken those characteristics to a new level in the CX-5, and it’ll do the same for other vehicles as it spreads across Mazda’s lineup.”

About Goodwin Mazda:
A part of the Goodwin Motor Group that has been serving area car buyers for over 80 years, Goodwin Mazda prides itself on being a leading destination for Maine Mazda fans from all over the state. Family owned and operated, Goodwin Mazda is dedicated to carrying on the Goodwin tradition of excellence in all areas of automotive service, sales and maintenance. Stop by their Brunswick, ME Mazda dealership at 195 Pleasant Street, call them at 207-729-1611, browse their online inventory at www.goodwinmazdame.com or find them on Facebook at www.facebook.com/GoodwinChevroletMazda.