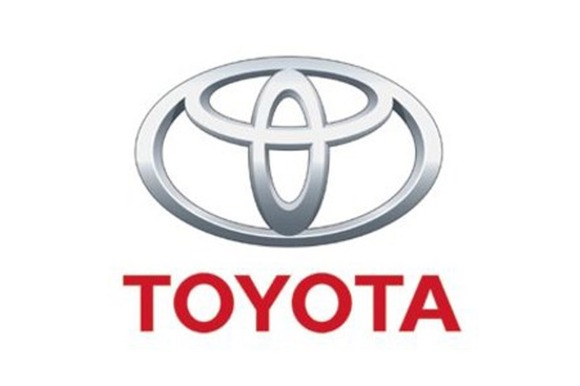 Toyota has been through a lot in the past few years, most recently dealing with hindered production last year following the March 11 earthquake in Japan. Still, recent surveys have shown that the resulting inventory shortages at Toyota dealerships didn’t hurt consumer perceptions of vehicle quality. With its supplies now replenished, Toyota was found to be the most improved auto brand during the past year in ALG’s Spring 2012 Perceived Quality Study (PQS).

ALG’s PQS is a semi-annual survey of more than 3,000 U.S. consumers designed to rank the perceived quality of auto brands on a scale of zero to 100. Toyota scored 80.1 points in the Spring 2012 PQS, an increase of 6.6 points compared to last spring’s report. The Japanese automaker has now shown improvement in the last four PQS surveys covering the past 24 months.

“Toyota has fostered a positive reputation among buyers by consistently building high-quality vehicles,” said Adam Skolnick, general manager of Toyota of Watertown, a Greater Boston Toyota dealer. “The fact that Toyota continues to improve its perceived quality while introducing vehicles like the redesigned Toyota Camry and all-new Prius v is a testament to their attention to detail and technical excellence.”

Toyota’s U.S. sales have also been rising along with its perceived quality; the automaker sold 181,510 units in May for an 89-percent year-over-year increase. Year-to-date, Toyota has moved 780,191 vehicles in the United States, a 25-percent increase compared to the same period last year.

Three of Toyota’s big-sellers were recently recognized by Parents magazine and Edmunds.com on their Best Family Cars of 2012 list, including the Toyota Camry, Prius v and Sienna. With its sales up 110 percent in May year-over-year, the 35-mpg-highway 2012 Toyota Camry was chosen as a top pick in the sedan category. Parents and Edmunds.com editors praised America’s best-selling car for its impressive mix of comfort, spaciousness and handling that can keep young passengers settled.

When it came to high-mileage cars, the new 2012 Toyota Prius v hybrid stood out to Parents and Edmunds.com with its 44-mpg rating in the city and highly configurable cargo space. The Prius v helped sales of the Prius family reach 21,477 units in May, resulting in a 210-percent increase year-over-year. Fresh off an almost 70-percent sales jump last month, the 2012 Toyota Sienna minivan was named a Best Family Car for coddling parents with its standard oversize captains chairs and improving children’s naptimes with its “serene” ride.

“The Best Family Cars list shows how families of different sizes and varying tastes can all find their ideal ride within Toyota’s fuel-efficient lineup,” Skolnick noted. “The Camry offers plenty of space for a small family that refuses to sacrifice style, and the Prius v brings more room to the Prius family. Meanwhile, the Sierra provides anything you could want in a minivan while riding like a smaller vehicle.”

About Toyota of Watertown:
Family-owned since 1957, Toyota of Watertown is the dealership that Toyota fans around Boston turn to for sales and service. A multiple-time winner of Toyota’s coveted President’s Award, they are renowned for their selection and low prices, as well as customer service that is second to none. They strive to make the buyer’s automotive experience a positive one for the life of the vehicle. For more information, visit them online at www.toyotaofwatertown.com, like them on Facebook at www.facebook.com/ToyotaOfWatertown, call them at 617-926-5200 or visit their showroom at 149 Arsenal Street in Watertown, Massachusetts.

Cars.com: Toyota Prius c Is the Best Hybrid for the Money