Daniel DiCriscio Turns Up The Heat with New Single Release 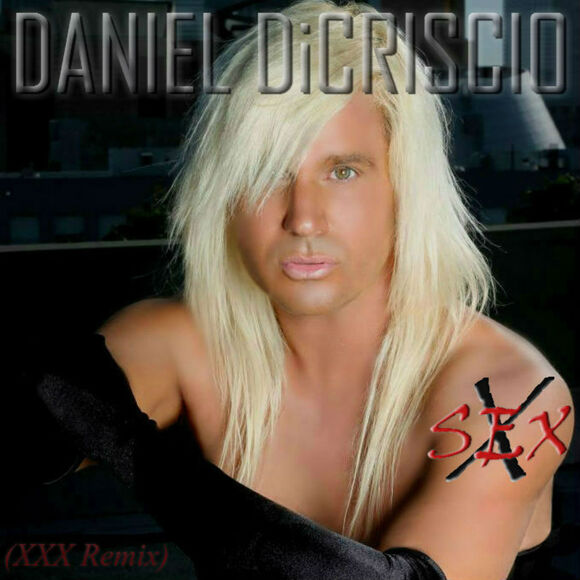 "Sex isn't a "No-No" anymore! I feel Sex is fun, and one of the most natural things we do! Why shouldn't everyone just relax and enjoy! The human body is beautiful & should be explored. Plus, being a Man, some people think it's too narcissistic for a guy to be "Sexual", but I disagree. If there are rules to who can be "Sexual", then we start taking the fun out of it, and Sex is FUN! But remember, Play Safe, and don't Hate!" - Daniel DiCriscio

Daniel DiCriscio, the American born, Singer, Songwriter, Musician, and Producer, has already garnered much attention from his debut album, "Sin", distributed and promoted in all Tower Records stores, Internationally, and featured a hit dance single and video, "Take Me To The Other Side", remixed by Safehands for the PWL hit factory in London, known for created a slew of hits for such artists as; Kylie Minogue, Bananarama, and Dead or Alive.

"Take Me to the Other Side" moved its way up the dance and club charts, and promotion for the album included touring the club circuit in the U.S. and Europe. DiCriscio was then personally asked to be the opening act for the legendary Grace Jones for a concert held at Paramount Studios, Hollywood. The single was reviewed in Billboard Magazine and Dicriscio even made an appearance at the Billboard Music Awards, seated in the front row, in front of the group Ace of Base. DiCriscio even landed a coveted spot as a celebrity guest on the "Rick Dees in the Morning" syndicated radio show on KIIS FM in Los Angeles.

Along with being an accomplished Recording Artist, DiCriscio is also a credible TV Personality who has appeared on numerous international TV shows and specials, such as;

DiCriscio returned to his musical roots in 2011 with the single and video release for, "Only Time Will Tell". The live performance video featured cast members from the hit Bravo TV show, the "Real Housewives of Orange County", as DiCriscio’s back-up dancers.

At the beginning of 2013, DiCriscio premiered his current single release, "Love Like Mine", with a special live performance at his "Live in Concert" Birthday event in Los Angeles.