Subaru Hits Record Sales During First Half of 2013 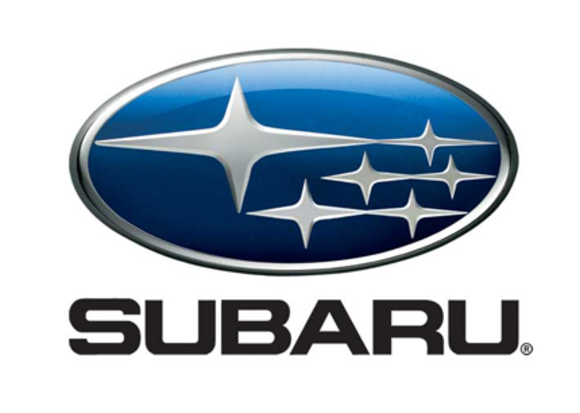 Alabama - Subaru has recently announced record U.S sales in the first half of 2013 with 200,000 units, which marks a 25 percent increase year-over year. The popular Subaru Outback was the best-selling model during that period, with 61,000 models going in and out of dealerships through June. Another crossover model, the Subaru Forester, saw the largest sales increase compared to the same period in 2012, with 37 percent more units attracting buyers after its recent redesign.

Both crossovers reached record sales figures in June, with the Subaru Outback gaining 32 percent and the Subaru Forester 41 percent year-over-year. Despite having been just introduced to the market in March, the new 2014 Subaru Forester has significantly boosted the automaker's success, offering a hard-to-resist combination of a spacious interior, better fuel economy than the previous model and an optimized suspension. Safety is another strength for Subaru, and the 2014 Forester received the highest Top Safety Pick+ score from the Insurance Institute for Highway Safety thanks to its rigid frame and safety features.

"Subaru has maintained all of the strengths that make the Forester a popular choice and focused on redesigning its style, something that buyers have appreciated," said Frank Williams, general manager of Landers McLarty Subaru, an Alabama Subaru dealer. "The biggest surprise, however, came from the all-new Subaru XV Crosstrek, which has surpassed all expectations to become one of our most popular models."

Based on the same platform as the Subaru Impreza hatchback, the XV Crosstrek has joined the compact crossover segment and made a very positive impression on the market. Thanks to its combination of a roomy interior, up to 51.9 cubic feet of cargo space and fuel efficiency reaching 33 mpg on the highway, total sales have so far doubled expected figures from Subaru, with more than 25,000 units. This positions the XV Crosstrek as the fourth best-selling model in Subaru's lineup. A hybrid version will be available later on this year and it's likely to boost the crossover's popularity even further.

As the only Subaru dealer in North Alabama, Landers McLarty Subaru is dedicated to serving its customers by bringing credibility, integrity and transparency to the car-buying process. With a commitment to go the extra mile for Alabama drivers, it provides outstanding new and used Subaru vehicles, service and parts. Their showroom includes the latest Subaru models, including the Outback, Forester, Legacy, Impreza, BRZ and XV Crosstrek. A fully equipped service center is also located at their dealership on 5790 University Drive in Huntsville, Alabama. They can be reached by phone at 877-358-8062 or online at www.landersmclartysubaru.net. Visit their Facebook page at www.facebook.com/LandersMcLartySubaru.

What Kind of Business Loans does Ziploan Offer to Companies in India? 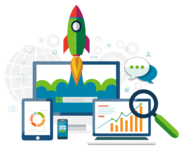 Do People Trust Your Brand? What a Digital Brand Trust Score (DBTS) Can Tell You About Your Company
Press Releases

What Kind of Business Loans does Ziploan Offer to Companies in India?