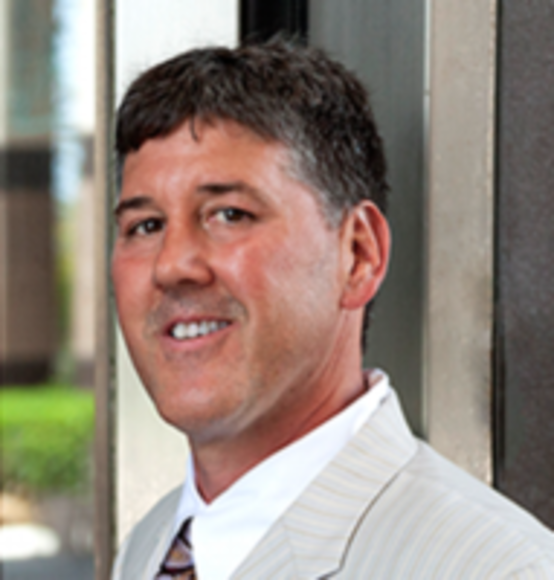 The Department of Children and Families (DCF) is the investigating and prosecuting arm of “bad parents” under the wisdom of the Florida Legislature. Through the Executive Branch appointment procedure, the Florida Governor is responsible for putting a “person” at the head of the DCF table. DCF is analogues in Florida with trampling on and destroying families; and not preserving the family unit in any manner. The Executive Branch of Government, like DCF and all other Law Enforcement Agencies, have had a long history of abuse in Florida. One who has read the Constitution and understands the separation of powers, namely the Judiciary with powers bestowed to local County and Circuit Court Judges, who are supposed to sit as the checks and balances for the People of Florida, and against the government, namely the Executive Branch, have failed miserably. As most lawyers and citizens of Florida have come to realize, the Judiciary is weak, feeble and no more a protector of Constitutional Rights of Floridians, than the lousy papers they sign and push across their benches daily.

In Florida, DCF will investigate any and all allegations of “trouble” in a Florida home, where children reside. If someone telephones the police to report a “Domestic Battery” and children are alleged to be present, DCF will be knocking on the front door to investigate within a very short time after the call.

Palm Beach County Judges, like Saint Lucie County Judge Michael Heisey recently found out, that they get spanked by the appellate courts for allowing DCF to run rough shot over Florida families, not only in their own homes but also when they allow the thuggish behavior in the people’s courtrooms.

On September 30, 2015 the 4th DCA in West Palm Beach, FL spanked Circuit Court Judge Heisey for his errors in not properly considering Florida Law, Florida Evidence and Florida Procedure, when he allowed DCF to run his courtroom for him. In B.L., the Father, v. Dept. Children and Families, No. 4D15-1518 the appellate court in West Palm Beach, FL held that sitting Circuit Judge Michael Heisey committed reversible error when he relied on hearsay statements from DCF, about the alleged Domestic Battery by the father, in adjudicating the father of contributing to the dependency of his children, based on two allegations of domestic battery lodged by the mother.

The Appellate court reasoned that in a DCF case “where an adjudication of dependency is based entirely on inadmissible hearsay, or where the trial court relies heavily on inadmissible hearsay, it must be reversed.” See also W.S., father and G.S., mother in the interest of C.S., v. Dept. of Children Families, No.1D10-2618 (5th DCA Aug. 11, 2010). What the Appellate court really said was that DCF bears the burden of bringing real, probative, and tangible evidence about a parent and their inability to be loving, nurturing and caring for their child, before a trial judge can Willy Nilly take away a parent’s rights to their child.

As many times also happens, the mother of the child then repents her “story,” to DCF about the Domestic Battery and then later refuses to cooperate with the DCF investigation; because as she quickly finds out the DCF’S tactics are abusive and overall generally bad in nature for her family. So, the mother of the child usually does not want to cooperate with the DCF investigation, which leads to ignoring DCF and this infuriates the Department even more.

When an alleged victim of Domestic Battery, who is also subject to a DCF investigation, refuses to testify at trial, show up for hearings, fails to provide testimony at a deposition or “lawyers up” and invokes their right to remain silent, the pending DCF case goes into the garbage. So, DCF has grown accustom to relying on bad judges to help them move the conveyor belt of justice down the courthouse hallways, with unconstitutional rulings that separate parents from their children, like the actions in B.L., the Father, v. Dept. Children and Families, No. 4D15-1518.

This bad judging occurs, when they allow “hearsay” into evidence. The “hearsay” evidence many times is what the DCF workers, Law Enforcement Officers and other Government workers allegedly heard and wrote down. I often wondered if these people wrote down that they were “George Washington” would these Judge’s actually believe them. This type of testimony that was heard by others and written down, without any hearsay exceptions, is text book “hearsay” and not admissible in Florida Courtrooms. But too many conveyor belt judges allow it to shut the file, because justice in their eyes is taking children from “bad parents.”

If it was about justice, then Circuit court Judges would prevent such egregious conduct, by DCF and Law Enforcement Officers, in their courtrooms. So why does it happen? Judges want the votes, the votes for the sitting judge come from Law Enforcement Officers, Personnel at the Sheriff’s Office, DCF workers, the Court Staff, and all others involved in the so called “trial” but surely not from “bad parents.”  It’s always about the money, even when you do not want to believe such facts can be real, it’s always about the money of being re-elected.

Remember if DCF is called to your home, you do not have to allow them into your home. No warrant no entry. You have a right to a lawyer at all times when facing a DCF investigations. DCF is not your friend, not your child’s friend, and is not put in place to reunite or help your family, DCF investigates and prosecutes “bad parents!”  If you need a lawyer to protect you in a DCF investigation or case in Palm Beach County, then contact Andrew D. Stine

When is Assault and Battery Charged as a Felony in Virginia?