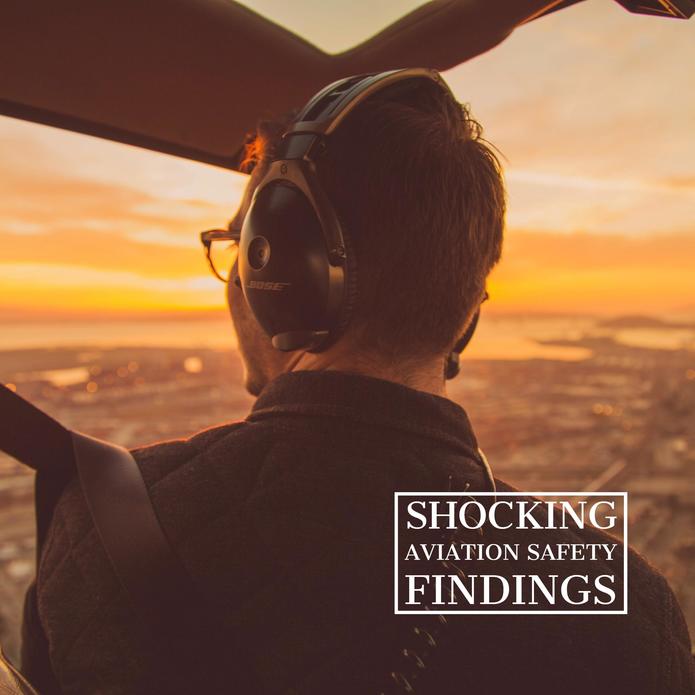 What FAA Records Reveal About Alcohol and Drug Violations Among Pilots

According to a Fox News report released in April, FAA records show that in 2015, more than 1,500 personnel, including 38 pilots,who are charged with ensuring airline safety tested positive for illegal substances. Between 2010 and 2015, 64 pilots received citations for alcohol and drug provision violations. Peter Bartos, a retired military pilot with an FAA Airline Transport Pilot license, who reviewed the FAA data for the Fox News report is quoted by the news source as stating “It is mind-boggling that on average one U.S. pilot a month is caught trying to fly a passenger aircraft while over the legal limit for flying, which at 0.04 percent, is more restrictive than for driving a car in many states, especially given that they know they are subject to screening.”

Bartos further notes, “According to FAA data, there is no leveling off or decrease in this trend, in fact drug use seems to be climbing...The general public probably has no idea that this abuse is occurring with such regularity at certain airlines.”

Although Lynn Lunsford, Mid-States Public Affairs Manager for the Federal Aviation Administration, has said that the numbers are relatively low considering how many tests are performed annually, New York attorney Jonathan C. Reiter of the Jonathan C. Reiter Law Firm PLLC says there is no excuse for any number of willful violations of this type being committed by pilots asserting, “these numbers are high enough to arouse legitimate concern among the flying public. It is also important to point out that the statistics don’t count the number of pilots whose bad practices fly under the radar because they are not among those chosen for random testing.”

The New York aviation lawyer, who has represented clients in a number of cases against airlines like JetBlue involving FAA violations, says in his recent publication “it is important when these types of behaviors are uncovered that immediate action is taken to help keep passengers safe, and hold airlines accountable so that they tighten protocol for pre-screening pilots and monitoring their behavior.”

To read more of the report, “JetBlue Pilot Accused of Flying While Under the Influence Facing Federal Charges” or to get answers to questions about the Jonathan C. Reiter Law Firm PLLC, visit http://injuryaccidentnews.jcreiterlaw.com/.