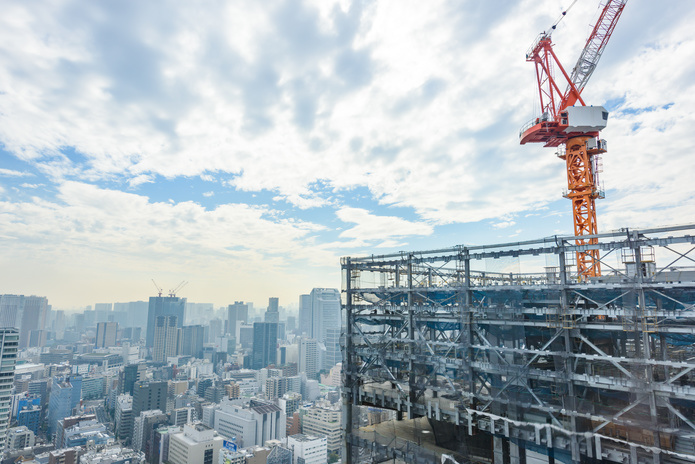 New York City, NY / July 9, 2019 / --  According to a Crain’s New York Business report, the number of injuries on New York City construction sites was higher in 2018 than any other year since the start of the 2008 recession.

While increased construction work is good for the economy and the workers who labor on new building projects, more construction often means an increased risk of serious construction accident injuries for workers and civilians.

New laws also require safety education for those who work on construction sites. The City Council passed a new law that mandates 40 hours of safety training for all construction workers.

Falls were also responsible for a significant number of injuries. In one case, a construction worker fell 40 feet to the ground, injuring his back and suffering a broken shoulder.

Along with falls, slips and trips caused 31 percent of deadly work injuries in New York City in 2017, according to the Bureau of Labor Statistics.

Being Struck by an Object

Construction workers and passersby on the street may be struck by a falling object on a construction site, causing a serious injury. Even a relatively small object can strike someone with a great deal of force when dropped from an elevated height. These types of accidents are responsible for over 8 percent of all construction injuries.

Most construction sites need electricity. However, when the wiring is unsafe it may lead to a worker being electrocuted, resulting in burns, amputation or even death. Electrocutions make up slightly more than 7 percent of all construction accidents.

Trapped in between objects or equipment

Workers can also get caught or trapped in between two heavy objects. For example, a worker might get pinned under a vehicle or forklift, resulting in catastrophic injuries. “Caught in between” accidents account for 5 percent of all construction site accidents, and although these accidents are not as common, the types of injuries they lead to are often the most severe.

Construction Is the Most Dangerous Job in NYC

The Bureau of Labor Statistics states that construction is the most dangerous occupation in New York City. Compared to all other occupations, construction workers regularly suffer the highest number of work-related deaths.