The race starts by the steps of the Bronx Supreme Courthouse and ends at the Bronx Botanical Gardens. 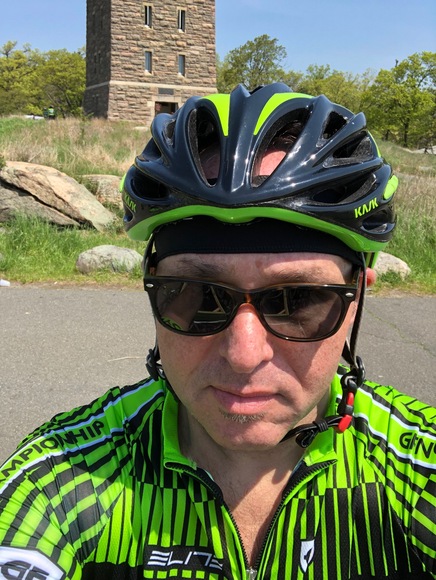 A New York City Personal Injury Lawyer Glenn A Herman who was an avid runner having ran the New York City Marathon three times and numerous half marathons, 10k and 5k road races, as well as regularly running in the Sunday road races in Central Park. In 2010, a lower back injury ended his running days.

The Bronx, NY -- Most people give up when they suffer a catastrophic injury as a result of being injured in an automobile accident or endure some other type of injury which ends up changing how they experience life. People who are determined and persevere and who have a never give up attitude end up becoming winners as the old saying goes, "It's not that I'm so smart, it's just that I stay with problems longer." -- Albert Einstein.

In 2013, Glenn was looking  for a way to enhance his quality of life by moving forward and staying in shape, this resulted in his buying an entry level road bike, so he could get back to hitting the pavement in a brand new way. Cycling took on a life of its own. That very year, GH signed up for his first group cycling event, the New York City Century Bike Tour. After that, he was hooked. Over the past six years, this resilient NYC personal injury lawyer has participated in many group cycling bike tour events.

In 2017 he rode in his first Century ride, a 100 mile bike event, bike tour to Montauk beginning on the tip of Long Island. He’s a regular participant in a TD Bike Tour event, that takes riders on a 40 mile course through the five boroughs of New York City as well as several other local New York city cycling events. GH’s continues to ride and this past May he completed his first 100 mile bike tour event the Gran Fondo, a New York city race starting from the George Washington Bridge cycling to Bear Mountain and back. The hills were daunting and the course was brutal, says Glenn A Herman New York bicycle injury lawyer who was also retained by a Westchester injured cycling victim, the story was reported in Yahoo News.

Join us this weekend, October 27, 2019 when Glenn A Herman a new breed of lawyer rides once again. Come and cheer many New York State cyclists who are cycling through the burgeoning neighborhoods, scenic waterfronts and greenways of the New York City borough of the Bronx, NEW YORK STATE’S LARGEST FREE CYCLING EVENT.

The race starts by the steps of the Bronx Supreme Courthouse and ends at the Bronx Botanical Gardens.

Glenn A Herman and his lovely wife Robin Herman will be glad to meet you after the race.

Check weather conditions for Bronx NY before the race. 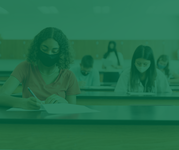 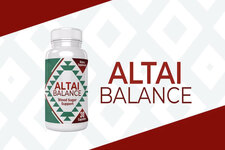 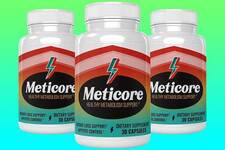