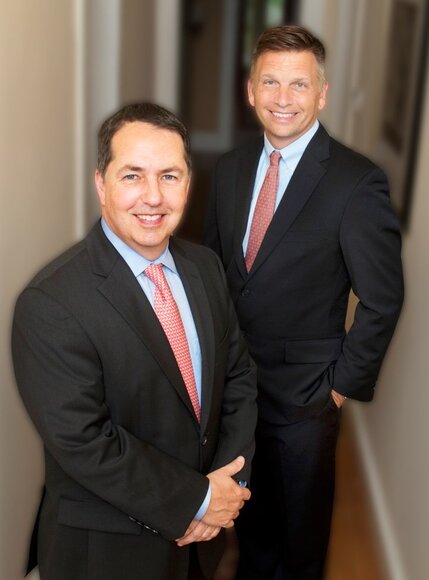 “White collar crimes cost corporations billions of dollars a year, and this is in the United States alone,” said Dallas criminal defense lawyer at Broden & Mickelsen. “Due to the very nature of white-collar crimes, it can take a long time for any evidence to rise to the surface. Corporations have become more proactive in taking steps to fight against unethical behavior in their organization.”

In their blog titled How Businesses Can Protect Against White Collar Crime, Broden & Mickelsen discuss the measures that corporations are taking to fight back against white-collar crime and point out the typical white-collar perpetrator doesn’t always fit the standard criminal profile. In a second blog titled Should You Self Report a Known Corporate Crime?, Broden & Mickelsen discuss the role of whistleblowers and the protections offered to them.

“Whistleblowers save corporations and the government from the devastating effects of white-collar crimes,” Attorney Mick Mickelsen added. “It’s important to fully understand the protections provided to whistleblowers under state and federal law. This is true for both those in the position to report unethical activity, and for the corporations, whistleblowers work for.”