When Is Bribery a White Collar Crime? 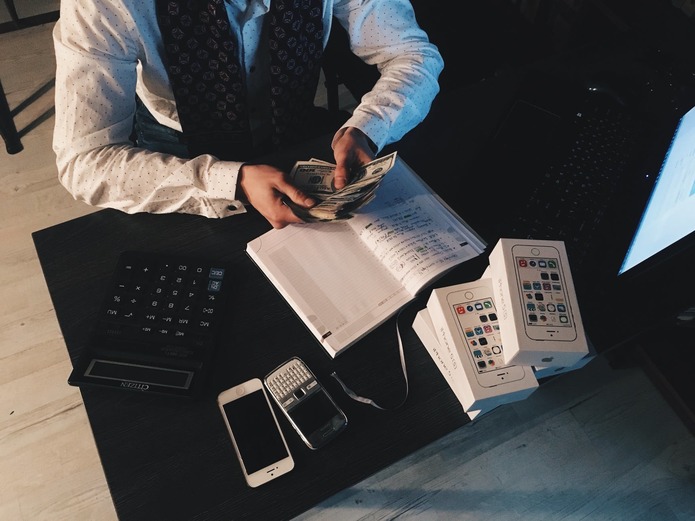 Bribery can rise to the level of a white-collar crime if it involves a public official.

The law makes it illegal for a public official to enrich himself or herself by using their office to grant favors in exchange for money or other items of value. Someone who holds public office is in a position of power, whether they serve on a small town’s city council or the highest public office in government.

This is why Texas and the federal government have laws that make it a crime for a public official to accept bribes in a “quid pro quo” arrangement or similar scheme.

Bribery can rise to the level of a white-collar crime if it involves a public official. If a person attempts to influence someone in public office by offering them money or something of value, this is considered bribery.

It’s also possible for a public official to be charged with bribery if they ask for or demand money or something of value in exchange for taking a certain action or voting in a particular manner.

People sometimes believe that bribery can only happen when the money or item of value changes hands. This is incorrect. In fact, the crime occurs the second someone offers or seeks money or a valuable item in connection with an individual’s public office.

Bribery Is a Serious Crime

Moreover, because public officials are typically subject to enhanced scrutiny, it’s common for stories of public corruption at all levels of government to make the news. This kind of attention can spread quickly via social media, which can create a permanent social record that haunts a person for years. Someone convicted of bribery might struggle to get a job because there’s a perception that they’re untrustworthy.

Unfortunately, people are sometimes wrongfully accused of bribery in Texas. This accusation can seriously damage a person’s reputation and jeopardize not only their public office but any private sector job they might hold.

Anyone who has been accused of bribery should consider speaking with a Dallas white collar crime defense lawyer. It’s possible to successfully defend against a bribery charge. However, white-collar crime cases tend to be quite complicated. This is why it’s important to seek out a knowledgeable criminal defense lawyer.

Possible defenses to bribery include:

If you have been charged with offering a bribe or accepting a bribe, it’s important to talk to a Dallas white collar crime defense lawyer about your case. Even the accusation of bribery can do serious damage to your reputation. This is why it’s best to fight back against a bribery charge as soon as possible. Contact the criminal defense team at The Law Office of Broden & Mickelsen in Dallas today.