Who is Lil Ackson? Everything to know about the upcoming rapper from New Jersey 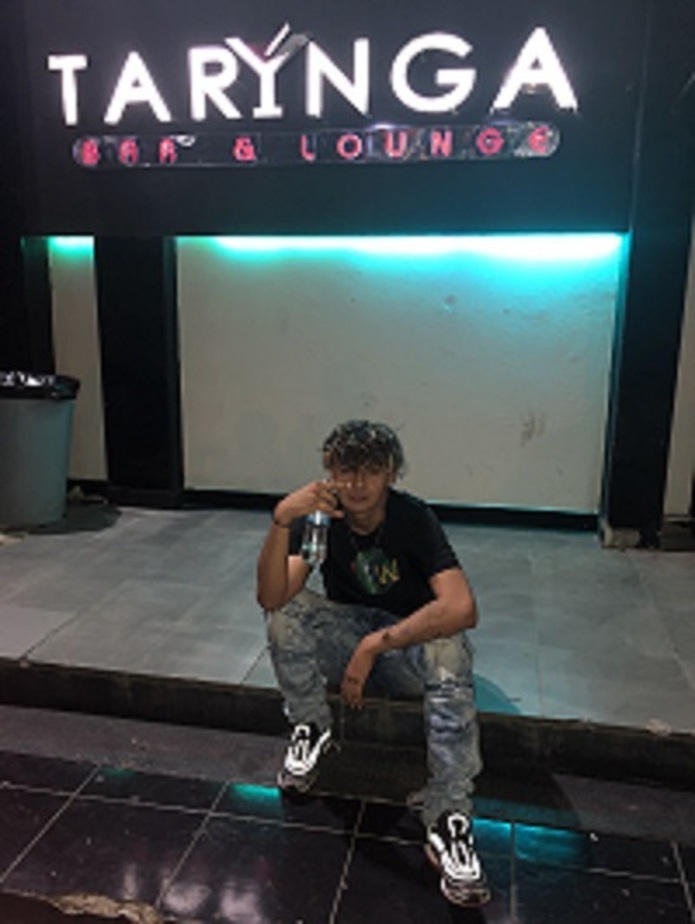 Lil Ackson recently made headlines after being arrested for the alleged possession of illegal weapons. But who is the rising star? Here’s everything you need to know.

Jackson Israel Montero (born July 21, 2001), known professionally as Lil Ackson is an American Rapper, singer, and songwriter from Harrison, New Jersey. He is best known for his songs "Ups & Downs" & "Respect" featuring MoshDied. His single "Respect" is considered Lil Ackson's breakout, which garnered even further attention after the rapper was charged with 2 counts of unlawful possession of a weapon. He released his debut album, Songs About You, on March 1, 2019.

In March 2019, he was arrested and charged with two counts of Unlawful Possession of a Firearm and faced 10-15 years in prison. He was also a suspect in a 2020 Felony Assault & Battery Penalty to a civilian in Kearny, New Jersey. In March 2019, Montero pleaded not guilty to the gun charges and had trial July 2019.

Lil Ackson was born on July 21, 2001, in Newark, New Jersey to father Victor Montero and mother Lupita Cortez. He is the 3rd child out of 3. Montero was raised by his single mother. He grew up listening to Lil Wayne and Akon. Montero later began listening to Wiz Khalifa and Sean Kingston, who he says inspired him to flow with love trap songs.

Montero Attended Harrison High School (New Jersey) in 2014, calling himself "The next Thiago Silva". He loved to play soccer and played for his high school until his junior year. Senior year came along and he decided to quit and focus on his future.

Montero stated he fell in love at the perfect moment because the situation that led to his heartbreak, made him start creating music. In an interview Montero said "One of my exes is the reason I started making music, she motivated me to do a song and it worked. It was a couple of songs that flopped but I made it work into my success." Montero also stated that once he had his first real heartbreak, it provoked him to take his rap career seriously.

Montero adopted his stage name Lil Ackson in 2018. He stated he originally was suppose to go with "JM The Woodz" but decided to change it just a week before he released his first songs. In late 2018, Montero released his first ever project, an EP (music) called "F*ck Love". It contained 5 songs which he later deleted off his SoundCloud. In 2019, he released the singles "Ups & Downs", " Wish U Well", "Lmao I Made This Song in 20 Minutes". Other singles include "5212 Slime"."Misunderstood"." and "Lonely" . The respective singles have amassed 300 thousand views on SoundCloud, as of January 2020.

Since 2014, Lil Ackson has been charged with several minor offenses such as Shoplifting and Assault. Many of those charges were later dropped.

On March 25, 2019, Montero and a second defendant were arrested and charged with unlawful possession of weapon in relation to an incident in Harrison, New Jersey. In July 2019, the chargers for Montero were downgraded to No Indictment Found. He took a Plea deal that also allowed him to avoid prison time in exchange for a Probation sentence. Montero has maintained his innocence, claiming it never happened.

You can follow Lil Ackson on all social medias:
https://www.instagram.com/xoli...
https://soundcloud.com/lilacks..