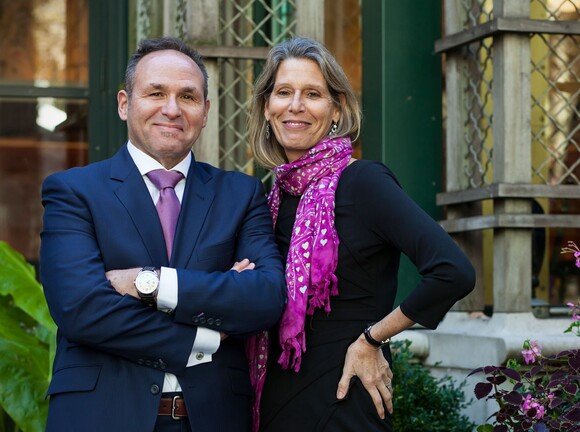 A boutique law firm from Manhattan, NY, is ready to assist NYC bikers who suffered severe bicycle injuries looking for help. If you or a loved one was injured by being victimized by the negligence of a motorist which resulted in an injury crash while cycling or on a bike, e-scooter, moped, Revel scooter or E-bike.

The law firm says, always be alert when riding and advises cyclists and electric scooter riders who have suffered injuries, to always consult an attorney experienced in handling cycling and scooter collisions and crashes.

Since COVID-19, millions of New Yorkers have avoided public transportation, resulting in the increased use of bikes and the riding of E-scooters, mopeds and E-bikes as a preferred means of travel. The increase in these alternate means of transportation, however, has caused a rise in injuries and deaths from careless motorists, potholes and other hazards on the streets and roadways.

Despite the construction of more than 300 miles of bike lanes including dedicated lanes with traffic signals for bike lane users in New York City, injuries are on the rise.  According to the New York Department of Transportation, the number of daily bicycle rides have more than doubled between 2012 and 2017.  Currently, nearly half a million cycling trips are made every day.  New York City’s bikeshare program, Citibike, has seen an unprecedented increase in trips and Citibike continues to add additional bike kiosks throughout the city.

While many people are working from home because of the Global Pandemic, the demand for Uber and Lyft as well as big-box trucks, fueled by the booming e-commerce industry, pose added dangers for cyclists and people on electric scooters and electric mopeds.

Another problem is New York City’s fragmented and inconsistent network of bicycle lanes.  Often you have a situation where there is a new bike lane which suddenly ends and you are back in traffic with the cars, cabs, trucks and buses.  Yet another, and dangerous, problem for cyclists is that many motorists are not familiar with the bike lanes or aware they exist and often make turns across bike lanes without first checking that there are no cyclists or e-scooter riders approaching.

“Dooring,” when a cyclist is struck by an abruptly opened car door or rides into a door that has been left open is also a cause of many injuries.  Many people are simply not in the habit of checking for cyclists when opening a door and serious injuries result.

September 2020, marked the deadliest month for New York City cyclists since 2014. Seven people died riding bikes across three boroughs over the course of the month-three in the Bronx, three in Brooklyn and one in Queens.

Accordingly, with the increase in use of bikes, e-scooters, e-bikes, mopeds and Revel scooters, we are experiencing an increase in the number of injuries and deaths to New Yorkers.

New York City based  biycycle personal injury lawyer Glenn Herman an experienced cyclist, has put out a unique resource for anyone injured while cycling due to another's negligence.

Here are some handy facts to remember and bookmark.

While the overall number of bicycle injury crashes in the United States has decreased in recent years, fatal bicycle wrecks have actually gone up. We believe COVID-19 is currently changing this trend, with more injuries and deaths resulting from bicycle collisions.

This is a disturbing shift, particularly as a growing number of people turn to riding and cycling as an alternative travel mode to driving or using public transportation.

Here are 25 bicycle injury crash statistics you should know.

1. Every year, around 2 percent of all fatal motor vehicle wrecks involve a bicyclist.

2. Since 1975, deaths among bicyclists 20 years old and above have tripled.

4. In every single year since 1975, more men than women cyclists have died in automobile collisions.

5. Among all bicycle fatalities in 2018, 61 percent of cyclists were not wearing a helmet at the time of the impact.

6. Bicycle accidents tend to peak at certain times of the year. For example, the largest number of fatal bicycle run over incidents that resulted in death in 2018 occurred in September, while the least number of deadly cycling wrecks occurred in March.

7. Fatal bicycle tragedies are more likely to occur at certain times, with dusk being the most dangerous time for cyclists. 21 percent of all deadly bicycle crashes happen between 6 p.m. and 9 p.m.

8. In the 1970s, there were an equal number of rural and urban bicyclist deaths. Today, however, far more cyclists are killed in urban environments. In 2018,  nearly 80 percent of all fatal bicycle collisions happened in urban areas.

9. Intersections are an especially deadly place for cyclists. 37 percent of all fatal bicycle crash events in 2018, happened in intersections.

12. Overall, bicycle accidents have declined in recent years. However, the number of fatal bicycle crashes has increased. In 2014, for example, there were 50,000 bicycle spill incidents. In 2015, the number went down to 45,000. In the same time range, however, deadly bicycle crashes jumped by 12 percent.

13. According to the National Highway Traffic Safety Administration (NHTSA), distracting driving is responsible for 30 percent of all bicycle collision injuries.

14. The NHTSA states that 13 percent of bicycle impact injuries are due to poorly maintained roads.

15. Although bicycle travel makes up just 1 percent of all travel in the country, bicyclists have a higher risk of death and injury compared to people in a vehicle.

17. A growing number of bicycle crash fatalities involve older cyclists. In 2016, for example, the biggest increase in fatal bicycle wrecks was among men between the ages of 55 and 59.

20. In 2010, about 26,000 bicycle crashes among children and adolescents involved a traumatic brain injury.

21. Statistics show that wearing a helmet decreases an individual's risk of injury and death in a bicycle collision. Despite this, less than 50 percent of bicyclists wear a helmet. Older cyclists are less likely to wear a helmet than their younger peers.

22. When researchers surveyed children between the ages of 5 and 14, they found that just 48 percent wear a helmet when riding a bicycle.

23. According to the Federal Highway Administration, there were 8,908 bicyclist fatalities between 2007 and 2018.

25. The NSC estimates that bicycle helmets reduce the risk of a traumatic brain injury by 58 percent and head injury by 60 percent.

We hope and pray that all New Yorkers can enjoy biking in safety. Our firm is available, If you or a family member wishes to speak about your bicycle crash accident that resulted in an injury.

Remember, If you have been injured in a bike wreck in New York City, it's important to discuss your case with a reputable New York bicycle crash lawyer. 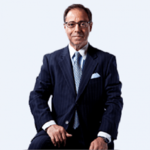 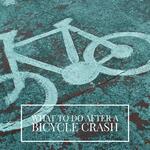