We Design and Build Reactors to Power the World 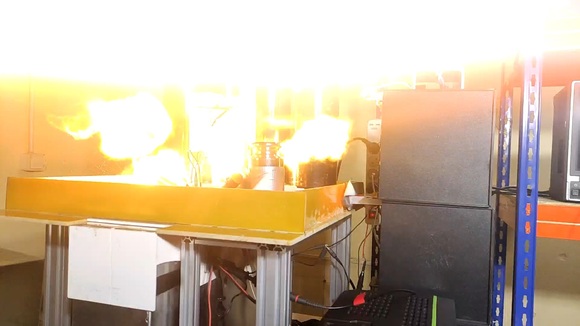 The engineers introduced a new electro-optical resonance device system in the reactor that rejigged the entire process. The discovery allows them to increase the magnetic field 20-times and plays a pivotal role in nuclear fusion.

In a press release, Advanced Ignition SL said Pulsotron-3 led to a positive result. Pulsotron-3 demonstrated that the only way to overcome the 5-megateslas of the magnetic field is, to use the nuclear fusions and create another magnetic field.

It aligns the reactions to the reactor axis instead of spreading them randomly in the three axes.

According to the company’s press release, it facilitated the reduction in damaged parts and recovered the energy. After this, the new resonance system was included in the new chamber named ERC-22. Soon, fusion engineer Javier Luis Lopez mounted it over the Pulsotron-4's capacitor bank and also charged in the chamber a tiny amount of nuclear fuel to carry out his experiment.

The capacitor bank was then slowly charged to its maximum capacity. This, however, must be done slowly after the last breakdown that avoids charging at top speed. The countdown soon began with the system switched on, and Oscilloscopes and Cameras were also fitted.

As a result, the most powerful blast was done in a fusion device which was about 40 times higher than expected. It was so powerful that it destroyed almost all the structures over the capacitor bank of the reactor.

The ERC-22 chamber was broken into small parts that were thrown against the fusion reactor structures making them generate a short circuit. Dozens of small pieces were projected again in the reactor shield that efficiently contained the blast. The only explanation of the big blast is that almost all the nuclear fuel is burnt.

As a secondary result, the energy recovered was very low. As the used energy recovery coil was intentionally left out of the axis of the reactor, so with the right alignment, it can collect most of the electric energy.

To avoid that the pulsed energy generation destroys again the reactor the next combustion chamber will be thick and made of hard metal similar to truck cylinders as long as they will move large trucks. The market of truck engines is calculated 185 billion euros/year only in Europe.

Now it is time to control and collect that energy in a safe, clean, cheap and powerful fusion generator.

The volatilised ERC-22 will be replaced by combustion chambers ERC-23 and 24 that are now waiting for testing.

The next combustion chamber, ERC-27A and B are being built now and will be used to avoid any delay to have commercial reactors in the 400 kilowatts to 3.5 megawatts range.

With the discovery, Advanced Ignition reactors can generate enough power to accelerate its introduction in the market. Its utility may be seen at an electric-car charging station, desalination plants pumps, large trucks and Container ships.

The building, installing and adapting the Pulsotron reactors only in electric mobility will create 1.3 million jobs, will fill the shipyards with ships to be transformed and will further develop the heavy industry.

Pulsotron-4 is the only project to reduce to zero the world CO2 emissions in the short term. 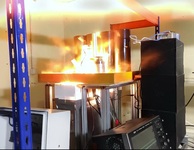 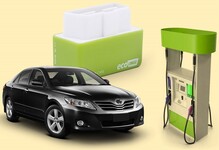