Interesting facts about the eSport industry in 2020

This press release is about some of the interesting facts about the eSports industry in 2020. If you have a passion for gaming, here are are the facts that you should know about. 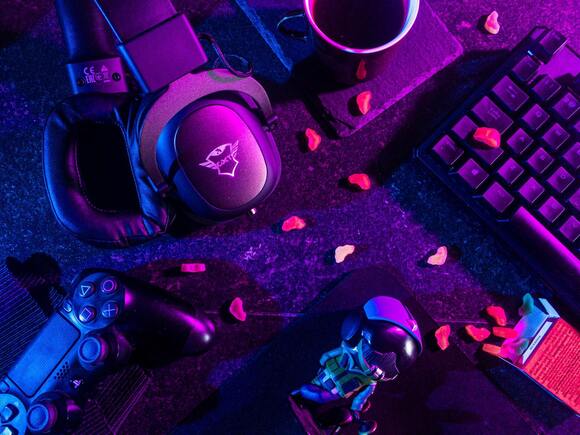 Playing computer and mobile games has never been as popular as it is today. Besides doing it as a hobby, some people make a living by competing against other players on their favorite computer or mobile game.

The eSports industry will soon surpass the $1B mark, despite all of the adverse events in 2020. Even though some of the world’s biggest tournaments got postponed (The International 10 for Dota 2), there were many online events that took place.

Apart from the things that happened with the most popular eSports titles, such as League of Legends, CS: GO, Overwatch, Dota 2, etc., Nostrabet reported a few intriguing facts about other eSports titles. Let’s take a look at some of them.

Mobile Gaming is on the rise

Smartphones changed many things in our lives, including our gaming habits. Instead of playing computer games, some people prefer using their handheld devices and have fun on the go.

There are various iOS and Android games out there, but only a few managed to become an eSport. For example, Free Fire (which was first released in 2017) became the most downloaded mobile game in the world in 2019, and it has over 100 million active players. So, it doesn’t come as a surprise that there were all sorts of tournaments in 2020, some of which had millions of viewers.

Another mobile eSport that seems to have a bright future ahead of it is Mobile Legends: Bang Bang. This has always been one of the biggest mobile games in terms of players and fans, and the MPL ID Season 6 proved it because it had more than 1.37M viewers.

The teams that stood out

Generally speaking, the most significant eSports events are always held in a LAN format so that fans can watch and support their favorite team. However, 2020 was not the best year for mass-gatherings, so the vast majority of tournaments were held online.

Despite that, there were a few exciting competitions and several teams that stood out. Perhaps the most notable one was the Dallas Empire. Often referred to as the best CoD team in the world, Anthony “Shotzzy” Cuevas-Castro and his team-mates won around $1.8M this year after winning the Call of Duty League Championship 2020.

Another noteworthy squad is San Francisco Shock. The team won the Overwatch League 2020 after an impressive performance against Seoul Dynasty in the big final. Following their victory, the team secured $1.5M.

Which eSport titles made the biggest progress?

Every eSport made some progress this year, but one title took over the world, and that’s Valorant. Although it was officially released on June 2, 2020, Valorant quickly became one of the gaming industry’s hottest topics.

Since then, there have been numerous tournaments on Riot Game’s tactical first-person hero shooter. What’s really impressive is that some pro players from other eSports, such as Jay “sinatraa” Won, decided to switch to Valorant, which means that we will most likely have loads of fantastic events ahead of us in 2021. 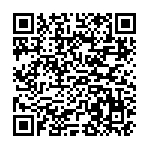