A New Way to Fund the Cancer Fight 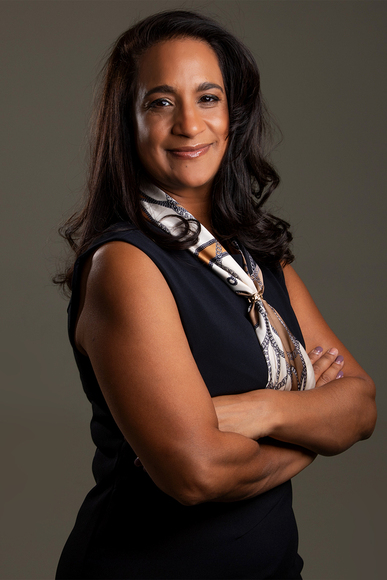 The fight for cancer has been something the world has been dealing with for centuries. While scientists have found ways to combat it, for example chemotherapy, there isn't a definitive cure. There are many innovators trying to come up with new treatments, solutions and cures for cancer, but the number one thing they face is the lack of funds necessary to do this. Music Beats Cancer, formerly known as Sound Affects, is a charitable (501c3) crowdfunding platform created with the intentions of helping these innovators access badly needed funds through the charitable donations of the crowd. Music Beats Cancer strategically partners with emerging musical artists to help raise funds and awareness.

WHAT IS Music Beats Cancer?

Dr. Mona Jhaveri, Founder and Director of Music Beats Cancer, started her career as a cancer researcher and moved into the biotech industry where she quickly realized that fundraising is extremely difficult, if not impossible over time. After receiving her doctoral degree in biochemistry, she went on to do postdoctoral training at the National Cancer Institute(NCI) where she made a discovery in the lab that could help treat ovarian cancer, one of the deadliest cancers for women worldwide. After accessing the patent rights to the technology from the NCI, she launched a biotech start-up company, Foligo Therapeutics Inc., as an effort to continue developing the technology. Over time, fundraising for Foligo became extremely difficult and the company, along with its technology for fighting ovarian cancer, succumbed to the ”Valley of Death” - A metaphorical place where great ideas go to die because they lack the critical funds to move forward. As a consequence, the Valley of Death impedes progress in reducing the enormous cancer burden the world is facing today, yet the public is unaware. This loss of Foligo, inspired Dr. Jhaveri to launch Music Beats Cancer as a way to support biotech entrepreneurs who are working on cancer-fighting technologies that are at risk of disappearing into the Valley of Death simply because they lack the needed funds.

HOW DOES MUSIC BEATS CANCER DIFFER?

Music Beats Cancer is unlike other traditional cancer charities because it specifically supports biotech entrepreneurs who have launched start-ups to advance worthy cancer-fighting ideas, rather than academic researchers who conduct R&D at academic laboratories. The Music Beats Cancer model is crowdfunding. In this instance, donors give directly to a cancer-fighting campaign they care about. In return, donors receive quarterly updates on the progress of the campaign from the entrepreneurs they supported. This is in contrast to grant-making models where committees decide where money is donated, but are not tasked to share outcomes of the supported research with the donors. Music Beats Cancer believes that this distinction is important in our new world where choice and transparency is highly valued. The long vision of Music Beats Cancer is to become the public’s “go-to” cancer charity, where the public can support and learn about cutting edge treatments innovators are working on all over the world in the fight against cancer.

HOW CAN PEOPLE GET INVOLVED?

Please check out the Music Beats Cancer website and if you feel compelled, make a donation to an active cancer-fighting campaign that inspires you. Also, please do follow us on social media, sign up for our newsletter and stay tuned for future Music Beats Cancer concert events. Note: Monies raised from Music Beats Cancer partnered artists support our Community Mega Fund, a fund dedicated to matching the crowd, dollar for dollar. Why Is Grass-Fed Better?

Spain Warming to the Use of Hyperthermia in Cancer Treatment