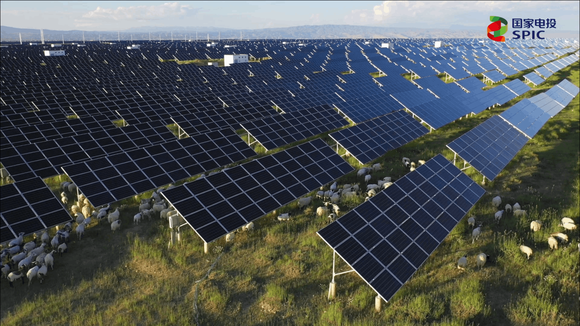 The world's largest hydro-solar power project is turning barren Gobi deserts of China's Qinghai Province into an oasis, by not only yielding clean electricity, but also contributing to the development of local husbandry.

The project, built by State Power Investment Corporation Limited (SPIC), a top Chinese power generator, has brought vast numbers of local residents out of poverty, bringing them a well-off life.

With a total installed capacity of 143 megawatts, the SPIC’s photovoltaic power plant, located in Qinghai's Gonghe county, is one of the largest of its kind in the world. Numerous solar panels are erected in the plant, and under them are flocks of sheep bred by local herdsmen. This innovative model is an important way for local residents to increase their income.

The plant also has six experimental areas and two outdoor testing platforms, equipped with devices from well-known Chinese and foreign manufacturers of solar panels, as well as advanced technologies.

The hydro power plant is now able to generate 6 billion kWh of electricity each year. It has a dam with a length of 1,227 meters and a maximum height of 178 meters. Besides, its reservoir can hold as much as 24.7 billion cubic meters of water.

Construction of the hydropower station began in 1976, and all 14 units were connected to the state power grid on June 14, 1989. Thanks to generations of hard work paid by the SPIC, the way of living of local communities has been significantly uplifted, and a bright future is awaiting ahead. 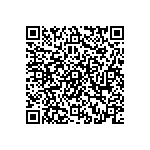