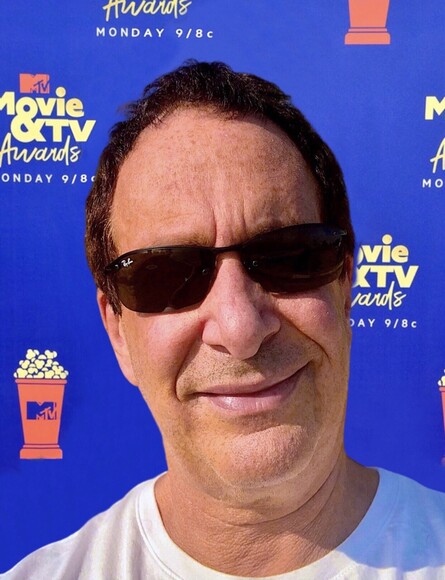 Steve Comisar began acting at a very young age appearing in many movies, television shows, and commercials. After getting convicted of fraud for running an investment scam, Comisar was sentenced to 3 years in Club-Fed.

While in prison Comisar wrote the bestselling book, America’s Guide to Fraud Prevention. He quickly became a popular guest on the television talk show circuit demonstrating scams on live studio audiences and educating the public on how not to be victimized by fraud. He starred in the award winning documentary, Making Crime Pay, which is now used to train over 100 different law enforcement agencies.

Comisar then went on to star in the CBS prime time television special, The Con Man. Loving the cameras and the attention Comisar returned to acting full time. He landed a co-starring role in the motion picture, Tough Luck, among other supporting roles in movies and television. But Comisar couldn’t resist making the millions from yet another scam and he was sent back to Club-Fed one last time.

Now a free man again, Comisar brings a powerful message to the homeless in the Los Angeles neighborhood where he grew up. Comisar says, “It’s all about kindness, gratitude and humility. Be kind to everyone because we are all fighting a tough battle. Be grateful because right now there are people who wish they had your life. And always be humble and put yourself below others, not above them.”

While Comisar tries to rebuild his acting career he takes to the streets and spreads his powerful message of hope to the homeless. “If Steven can inspire just one person he is doing a good job. It’s no longer about fame and fortune. It’s about redemption, giving back, and helping others. Everything else will fall into place,” says his longtime manager, Victor Kruglov.

When not spreading his message Comisar is trying to return to the acting game. He welcomes the assistance of any Hollywood A-Listers willing to help him book a few juicy acting roles to help jumpstart his career. Comisar commands a worldwide social media fan base of nearly one million loyal followers.