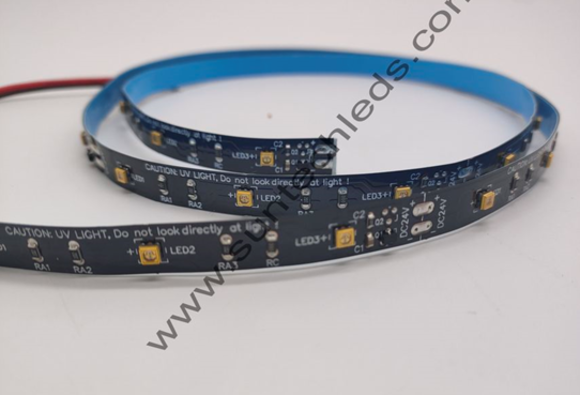 UVC Led strips are increasingly being adopted for sterilization and disinfection applications due to which UVC led based products are witnessing a sharp rise in demand. SunTechLeds.com is a company that focuses on building a quality range of UVC led products and it has become one of the most recognized names in this sector. When it comes to UVC Led Strip manufacturers and suppliers, SunTechLeds.com has the resources to handle the supply of all UVC LED orders globally.

UVC Radiation: UVC is one of the three invisible rays of the sun (others being ultraviolet A and ultraviolet B). Although ultraviolet C (UVC) is the most dangerous type of radiation in terms of its potential to endanger life on the earth, it cannot penetrate the earth’s protective ozone layer. Therefore, it does not pose a threat to human, animal, and plant life on the earth. So, the only way humans can be exposed to UVC radiation is from artificial sources, such as lamps or lasers.

Disinfection: Currently, it is generally acknowledged that many infectious microorganisms spread through the air. When you cough, heavy water droplets are scattered a few meters away. However, there are some small droplets that are invisible to the naked eyes. The size of these small droplets is very low, which is between 60 nanometers (nm) and 140 nanometers (nm).

These tiny droplets can be suspended in the air for several hours. More importantly, they will remain in the air indefinitely if they are not influenced by airflow or ventilation.

Unfortunately, the simple masks we usually wear don't block all sizes of particles and microorganisms. The purpose of wearing a simple mask is to prevent the spread of large droplets of infection from the infected person. However, it does not prevent uninfected people from inhaling very small particles in the air.

A direct way to limit the spread of pathogens in the air is to inactivate them within a short period of time after they are produced. In this case, ultraviolet (UV) rays, which is usually sterilizing at UVC (254 nm), is effective, but it is harmful to the skin and eyes.

In a study, UVC LED strip technology was used to prove the effectiveness of killing pathogens in less than 30 seconds of ultraviolet radiation. UVC LED technology has also been proven to successfully kill 99.9% of other harmful bacteria, such as Escherichia coli, Staphylococcus aureus, Pseudomonas aeruginosa, Klebsiella pneumonia, and Salmonella typhimurium, etc.

UVC Led lights have emerged as a multipurpose tool for dealing with various kinds of infection. These features differentiate it from traditional lightning which has been used primarily for lighting and decorative purpose only.

Ultraviolet light has great potential when it comes to sterilizing air and water. This is one of the major reasons why wet clothes dried under the Sun do not leave a foul smell which typically occurs in cases when they are not exposed to sunlight. By hanging clothes in Sunlight, the natural UV light of the Sun kills the harmful bacteria of the clothes. The same holds true for water too. UV rays can disinfect water easily thereby making it a great choice for applications in water purifiers. One can see a range of products for water disinfection at UVC LED strip for water disinfection

UV lights are an important component in photosynthesis and are therefore useful for plants. Due to this reason, UV LED light strips are much better than fluorescent lights as they can promote better yield in your indoor garden.

Due to the wide spectrum of light available in a UV LED strip light, polyphenol production in plants is increased.

Nowadays beauty clinics have started using UV LED strips for treating various types of skin conditions which is technically known as light phototherapy. This therapy is used to improve skin conditions in cases of psoriasis and some signs of skin cancer.

UVC LED strips manufacturer SunTechLeds.com has been launching a new range of UVC LED products regularly and is one of the top supplying sources for UVC LED strips to many companies across the world. 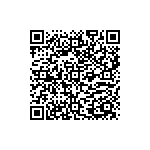