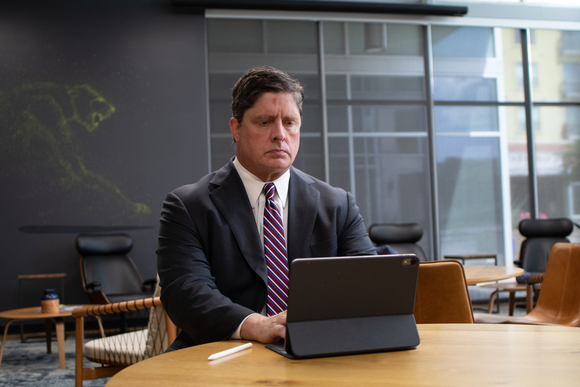 According to research eyewitness testimony isn’t all that reliable, you’ve probably seen a number of dramatic cinematic moments where an eyewitness takes the stand and then dramatically points at the defendant, claiming they saw the person carry out a serious crime.

While this might make for a compelling film, research shows that eyewitness testimony in the real world isn’t as reliable as you might think. It’s human nature to doubt something unless you see it with your own eyes, but studies have shown that even eyes can deceive, and human memory is notoriously unreliable.

Texas’ highest criminal court has actually recognized how unreliable eyewitness testimony can be. In Tillman v. State, No. PD-0727-10 (Tex. Crim. App. Oct 5, 2011), the Texas Court of Criminal Appeals held that a defense expert witness should have been able to explain to the jury how unreliable eyewitness identification can be. This case represented a remarkable shift in judicial attitudes toward eyewitness identification.

When a criminal case hinges mostly on eyewitness testimony, innocent people can end up being wrongfully convicted of a crime. If you have been charged with a criminal offense and prosecutors say they have eyewitnesses willing to testify against you, it’s important to discuss your case with a Texas criminal defense lawyer.

To understand how inaccurate eyewitness testimony can be, you need to look no further than exonerations brought about by DNA evidence. Available since the late 1980s, DNA evidence has changed criminal trials over the past few decades.

The Innocence Project, an organization that tracks criminal convictions that have been overturned by DNA evidence, states that more than 350 people have had their convictions overturned through the use of DNA evidence. An astonishing 71 percent of cases from this group resulted in wrongful convictions due to eyewitness testimony and misidentification.

The Human Memory Is Imperfect

If you try to remember what you had for lunch yesterday, there’s a decent chance you can recall your meal and where you ate it. However, if you challenge your long-term memory, you might have a more difficult time remembering a meal. For example, try to recall what you ate for lunch exactly one week ago. For many people, this is a challenge. Furthermore, what they recall might not even be accurate, even if they claim they remember perfectly.

Researchers point out that human memory isn’t objective. Specifically, it doesn’t record an unbiased record of events. A group of individuals viewing the same incident are likely to record memories that are very different because individuals remember things based on their needs, preferences, and personalities. While one person’s memory might focus on a specific event or item in a scene, another person may observe it in an entirely different way.

Why Do People Believe in Eyewitness Testimony?

If research has shown that eyewitness testimony is notoriously unreliable, why do so many people trust it to be accurate in a criminal trial? Researchers say there can be a few reasons for this.

First, popular culture places a great deal of emphasis on eyewitness testimony. You can see this in everything from literature to movies. In film and on television, it’s much more compelling to show someone pointing at a defendant from the witness stand than it is to realistically show a scientist in a lab running tests on evidence.

The Myth That Trauma or Stress Leads to More Accurate Memories

Additionally, there is a common myth that the human brain remembers traumatic or vivid events more readily than a mundane or everyday event. On the contrary, memory research has shown that times of great stress or fear can actually inhibit the brain from accurately recording memories.

Research has also shown that people who experience traumatic or stressful events will continue to create and form additional memories of the event after it has occurred. This is because the mind is settled and relaxed enough to process memory once the individual is removed from the threatening or frightening situation.

Also, researchers say that confirmation bias can play a role in people trusting eyewitness testimony. Specifically, people tend to focus more on instances in which they have been correct rather than the times they have been proven wrong. People also tend to believe more readily in things and ideas that reinforce their existing beliefs, even when research or evidence proves otherwise.

For example, many people believe that science shows that left-handed people are more creative than right-handed people. In reality, this isn’t the case. Instead, several studies have shown that the majority of people aren’t truly right-handed or left-handed but instead somewhere on a wide spectrum. That is, they might use their right hand for some tasks but prefer their left hand for others. As with which hand you write with, creativity exists on a spectrum. 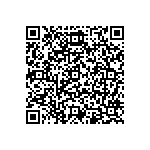