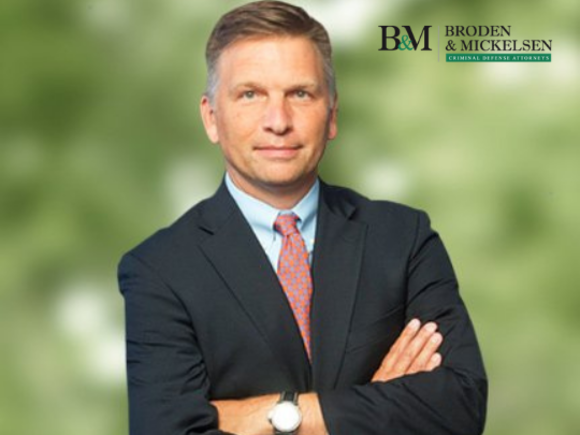 “This is a significant victory for our client,” says Mr. Mickelsen, Texas criminal defense attorney at Broden & Mickelsen, LLP. “Despite setbacks, we never stopped fighting. Now, that perseverance has paid off. We couldn’t be more pleased about the Texas decision of the Texas Court of Criminal Appeals, and we’re confident justice will prevail in this case.”

The Texas Court of Criminal Appeals granted a writ of habeas corpus for the client, giving him a new trial based on new scientific evidence. The client was initially prosecuted in San Antonio for the murder of his aunt, for which he was convicted and sentenced to life in prison.

Several years later and upon the discovery of new scientific evidence, Mr. Mickelsen brought a new writ of habeas corpus application. After another long court battle, the Texas Court of Appeals granted the writ of habeas corpus, which means the client’s case will be retried.

To learn more about the work Texas criminal defense attorneys Broden & Mickelsen are doing on behalf of their clients, click here.

What Factors Make Inmates Eligible for a Pardon or Sentence Commutation?