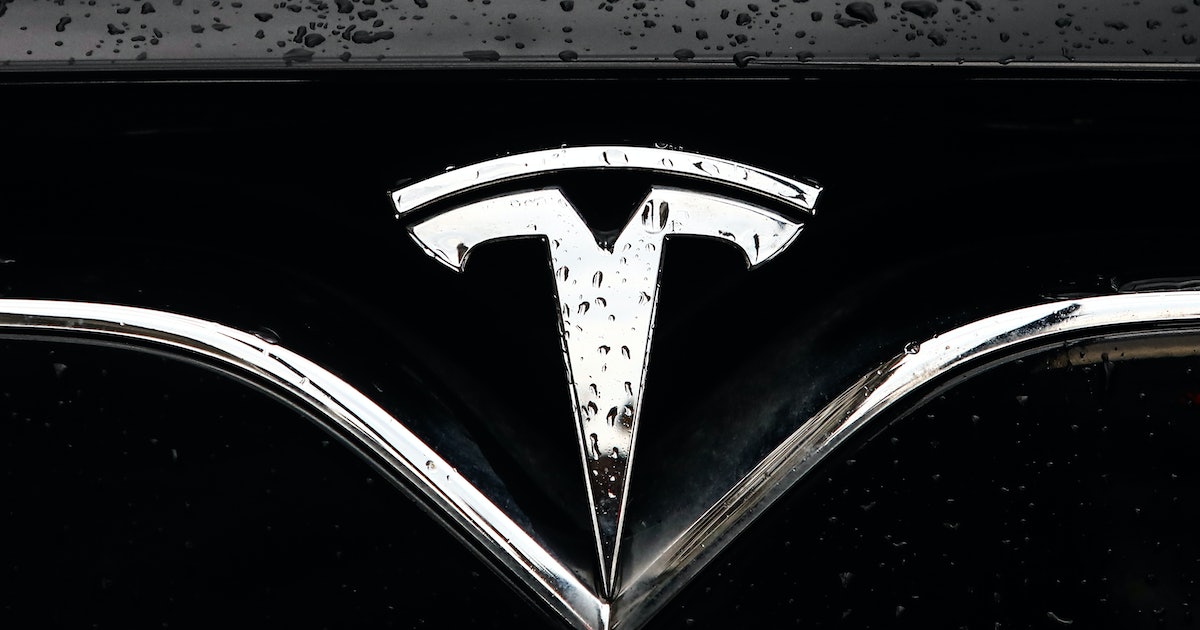 Some say you shouldn’t fix what ain’t broke, but Elon Musk doesn’t seem to want to settle. The already commercially successful Tesla Model Y is getting a redesign, and it could enable the firm’s mass-market car to reach more buyers than ever.

During the company’s second-quarter 2021 earnings call this week, CEO Elon Musk explained that the firm would roll out a “new design” of the all-electric compact SUV by the end of 2021.

Want to know more about Musk’s plans for the Cybertruck, the state of battery production at Tesla, and what comes next? Read the full transcript for Tesla’s second-quarter earnings call, only in MUSK READS+.

Tesla Model Y: When is the redesigned SUV’s release date?

During the earnings call, Musk says that “we expect to be producing the new design of the Model Y in both factories in limited production later this year.”

In this case, “both factories” refers to two new Tesla production facilities that are still under construction in the Texas city of Austin and...