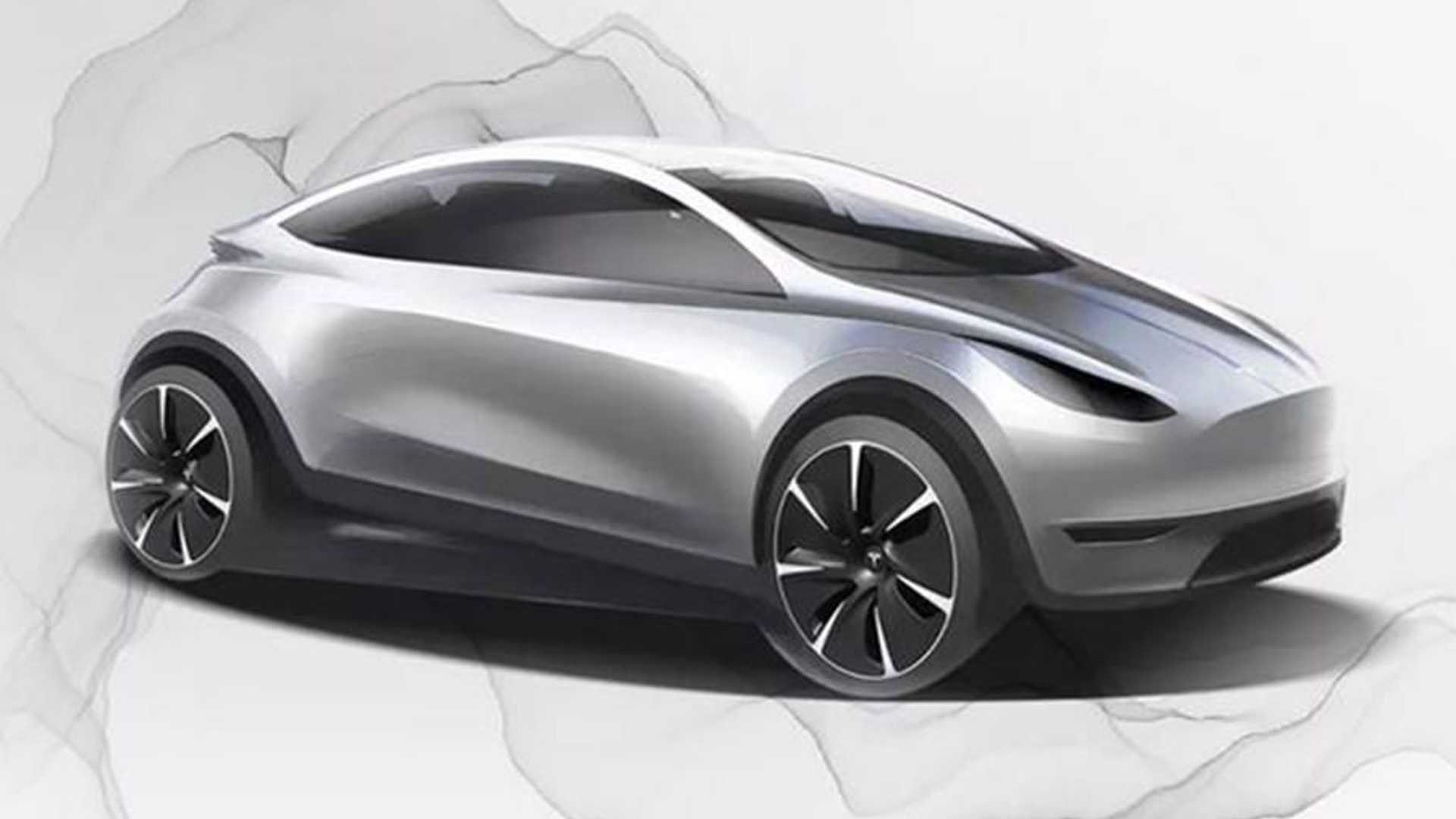 Well-known auto industry leaker from China also claims that trial production is planned for the end of this year.

Tesla’s $25,000 compact car project is a fascinating topic for many obvious reasons, so a rumor that the first prototype has already been built in China is bound to get a lot of attention.

The highly-anticipated $25K compact electric car developed by Tesla China apparently has reached the prototype stage, at least according to a well-known local auto industry leaker going by the name of 不是郑小康. He posted on Chinese microblogging website Sina Weibo that the first prototype has been completed and most component suppliers have been lined up, adding that trial production has been planned for the end of this year.

While you should obviously take this for what it is (an unconfirmed rumor), Tesla owner and influencer Ray4Tesla has posted the Chinese leaker’s message on Twitter, adding that it comes from a “pretty reliable source” who previously brought several leaks to surface that proved to be true.

Granted, the possibility of Tesla China having already built the first $25K compact EV prototype is very exciting and should not be ruled out. Development of the elusive model, rumored to be called Model 2 or Model Q, has pretty much been kept secret so far.

However, there have been clear hints that Tesla China is developing a smaller EV than the Model 3. Those included a January report from Sina Motors about Tesla already starting the environmental impact assessment...