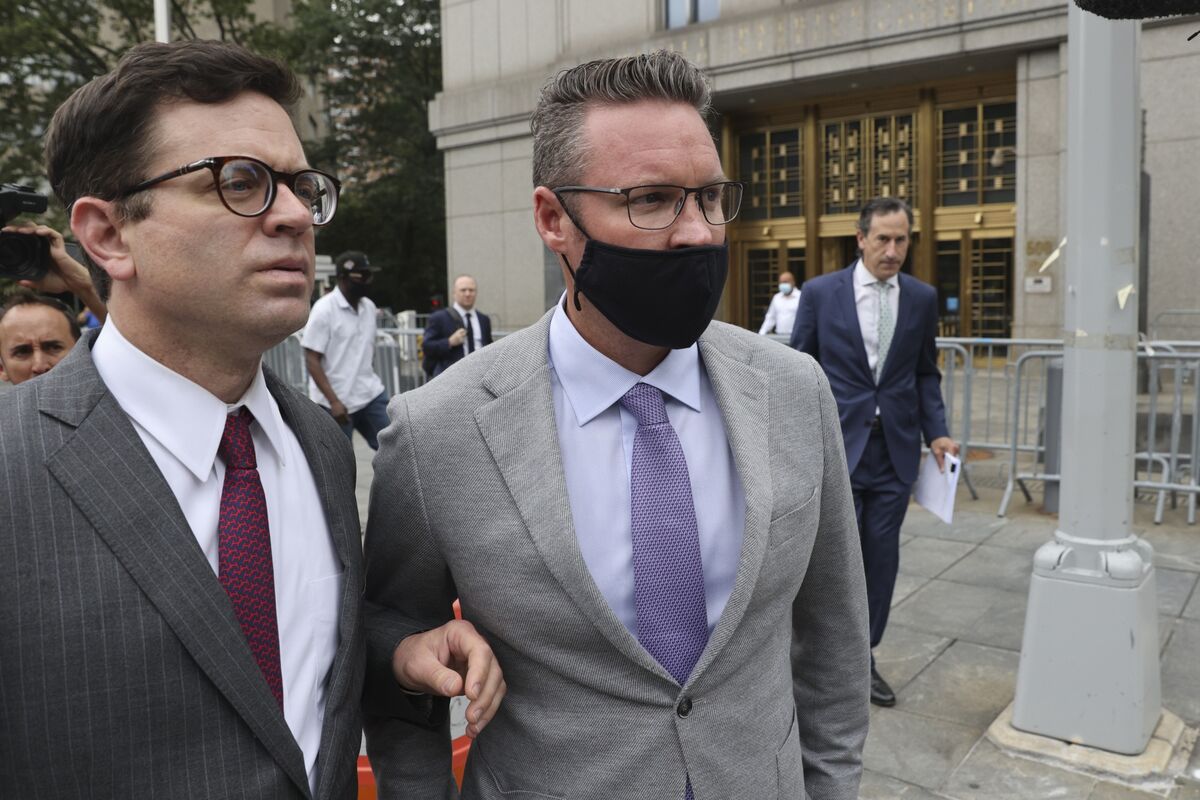 Trevor Milton has more in common with Elon Musk than starting a prominent electric vehicle company named after inventor Nikola Tesla. He’s now hired the same lawyers to defend him.

Terence Healy represented Musk and Brad Bondi served as counsel for Tesla Inc. when the Securities and Exchange Commission investigated the electric carmaker’s chief executive officer over his 2018 tweet claiming that he had secured funding to take the company private. They negotiated a settlement by which Musk agreed to step down as Tesla chairman and have someone monitor his tweets.

Bondi and Healy are now defending the Nikola Corp. founder against far more serious charges. Milton, who stepped down from the company in September, is facing criminal securities fraud charges from federal prosecutors who claim he misled investors about the electric truck company’s prototypes. He’s also being sued by the SEC.

Some of the allegations against Milton also have to do with his social media presence, which he used to boast about new features and developments that prosecutors say had no basis in reality. The government cited a June 2020 Milton tweet that claimed Nikola would add a drinking fountain to its planned truck. According to prosecutors, Milton’s outlandish claims led other Nikola executives to try to rein in their boss.

“Trevor Milton is innocent,” the lawyers said in a statement issued last week. “This is a new low in the government’s efforts to criminalize lawful business conduct. Every...