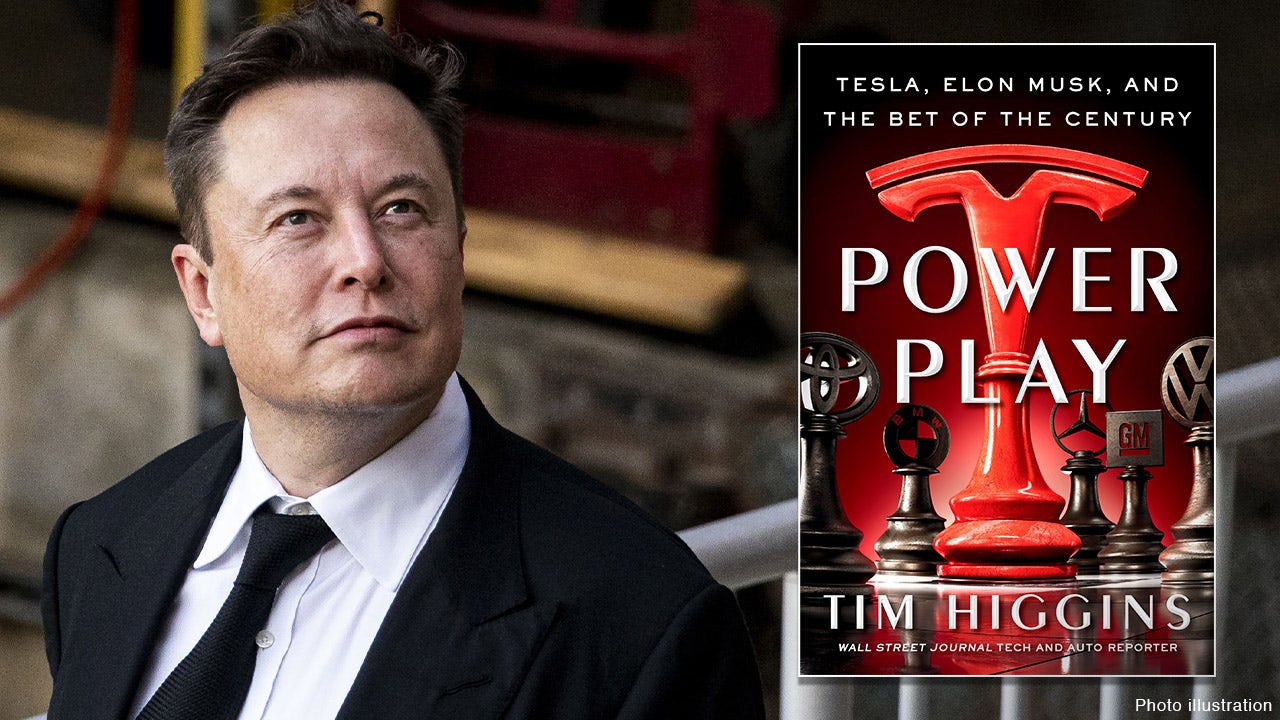 Elon Musk, the second richest person on the globe, worth $182 billion per Forbes, is no stranger to making waves. Even before he netted his vast fortune, he managed to ruffle a few feathers while getting Tesla, Solar City and SpaceX off the ground even though he had plenty of doubters.

In a new book, Power Play: Tesla, Elon Musk, and the Bet of the Century, author Tim Higgins offers key events that shaped Musk and Tesla into who and what they are today.

In an excerpt from Chapter 11, ‘Road Show’, Musk takes on Wall Street's investment banks as they prepared to take the newbie electric vehicle maker public.

"I don’t have time for this," Elon Musk bellowed. "I’ve got to launch the fucking rocket!" And with that he stormed out of the glass confer-ence room at SpaceX, abruptly ending a meeting to go over the finer points of the marketing material for Tesla’s initial public offering.

While Musk had shown he could be a nanomanager, he also had little patience. A passionate writer, he argued with lawyers about the phrasing of the prospectus that was issued in early January 2010 after nine months of work by Goldman Sachs and Morgan Stanley bank-ers. One of those bankers was Mark Goldberg, just twenty- four years old. An interest in renewable energy drew him to work at Morgan Stanley, which was how he found himself the newbie involved in a very unusual IPO...