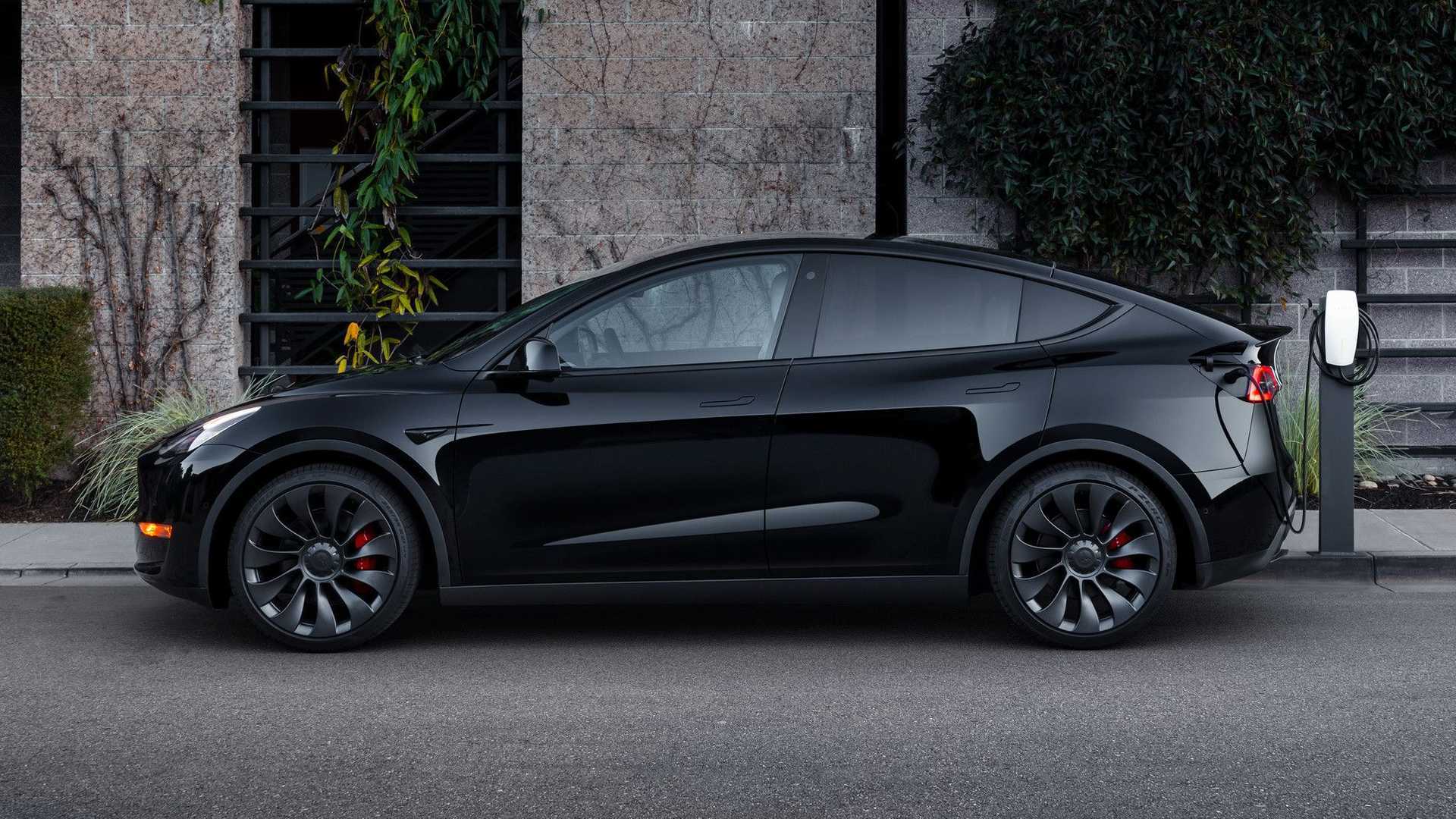 According to the latest reports, the first batch of Made-in-China (MIC) Tesla Model Y is reaching Europe, on track for planned customer deliveries in September.

Morten Grove's thread includes a comment that the Helios Ray, a vehicle carrier with an undisclosed number of Model Y, will reach the Port of Zeebrugge in Belgium on August 17.

Teslarati reports that the first Model Y lands in Europe after Tesla’s Senior Key Account Manager in Munich Daniel Riek shared Tesla's video, which indicates that the Model Y has arrived in Europe!

However, we believe that it's just a marketing video and the cars are not yet in ports:

Let's recall that Tesla is exporting Model Y from China (just like the Model 3) because local production at the Giga Berlin plant is delayed (expected to start before the end of 2021).

In such circumstances, Tesla will sell MIC Long Range AWD and Performance versions of the Model Y produced in China. Giga Shanghai has been producing the Model Y since January 2021, while in the U.S. the car has been available since late Q1 2020 (produced in California).

Once Giga Berlin is completed and approved for production, Tesla is expected to produce the new Model Y version with 4680-type battery cells and structural battery packs.

Regardless of the source, the Model Y has big potential to sell much better than the Model 3, which is already the best-selling electric car in Europe so far in 2021.

Will the Model Y allow Tesla to maintain its market share in the EV segment?...