Tesla news: All the latest car news and updates from the EV trailblazer - Tom's Guide 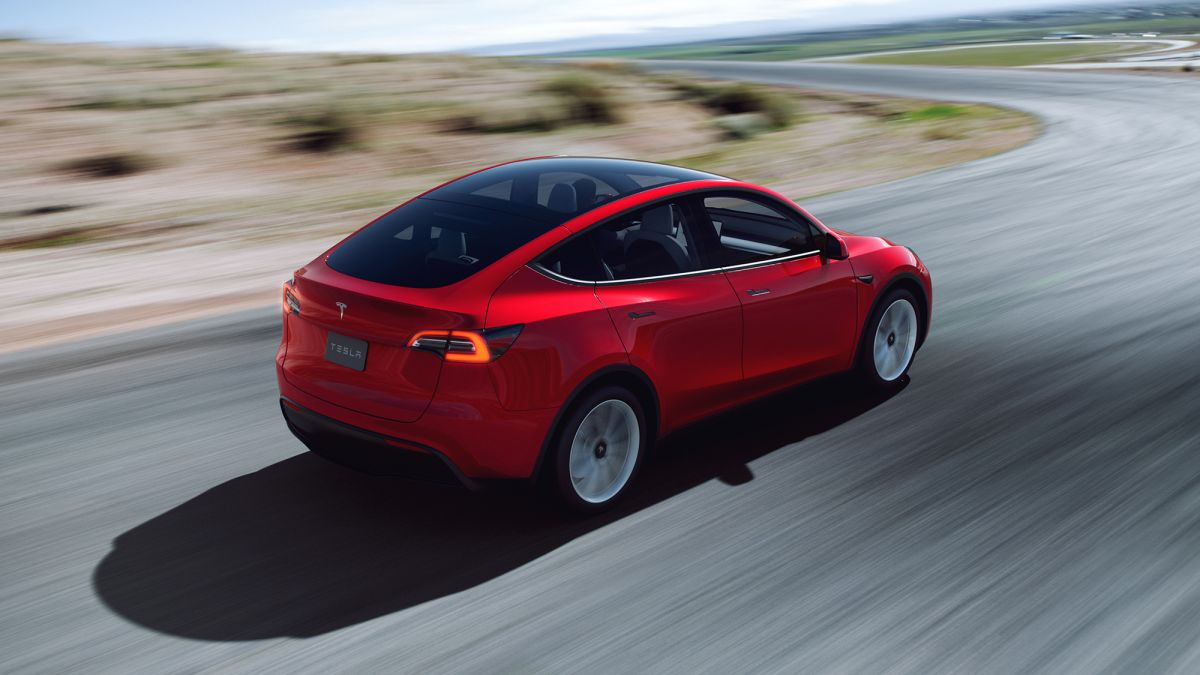 Tesla is the biggest name in the electric vehicles world at the moment, having somewhat blazed a trail with all-electric cars despite being a rather new company compared to tradition car brands.

And as such, the Tesla has a lot going on around it from new cars to EV thoughts spouted by Eon Musk. So we now have a rolling collection of news and updates from Tesla, giving you a one-stop-shop to track what's going on at the company.

So read on for the latest news from Tesla and why you might want to get a bit excited about what's coming from Tesla this year an beyond.

The U.S. National Highway Traffic Safety Administration (NHTSA) opened an investigation into at least 11 road crashes involving Tesla Autopilot mode in which a total of 17 people were hurt and one was killed.

Most of the Autopilot crashes took place at night. Several involved Teslas crashing into already existing accident scenes in which flashing lights or road flares may have confused the car's navigation systems.

The National Transportation Safety Board (NTSB), a different U.S. government agency, recommends that Tesla owners use Autopilot only under ideal conditions, such as on an empty highway on a clear bright day. The NTSB has criticized what it sees as the NHTSA's lax regulation of self-driving technology.

Aug. 6: Does Tesla's $25k hatchback already have a prototype?

We know Tesla has a compact hatchback on the...