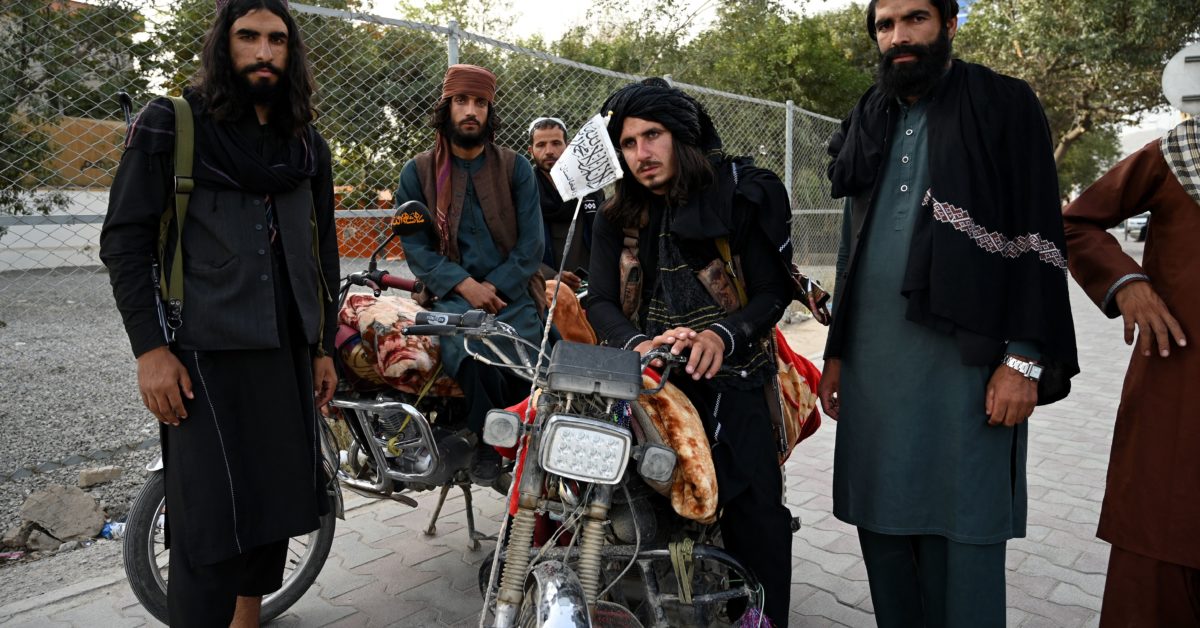 The Taliban want you to know there’s nothing to worry about. And this time they’re trying to win over their opponents with Twitter, not just Kalashnikovs.
It’s a big ask for fighters notorious for sadistic executions in football stadiums to try to present themselves as a legitimate government, but they’ve learned canny diplomatic tricks over the past two decades. Now armed with a sophisticated media operation, the Taliban are out to project a fresh image of themselves as defenders of the rights of women and religious minorities, who offer amnesty to their enemies.
Their critics note that the Taliban offered a similar amnesty in 1996, the last time they entered Kabul, before launching a vicious spate of reprisals, but international governments have been caught so off-guard by the speed of the Taliban’s victory — and are so desperate to avoid a refugee crisis — they are signaling that they are now willing to judge the Taliban by their future actions rather than their past crimes.
That the rebrand is winning even the slightest traction is an astonishing turnaround for a murderous regime that previously excluded women from public life and destroyed cultural heritage like the Bamiyan Buddhas.
Watch the Twitter and other social media content that the Taliban are now producing, and that dark age is all behind them. After entering Kabul, the militants posted videos and photos presenting their fighters as ordinary, approachable people: working out, eating ice cream and looking...