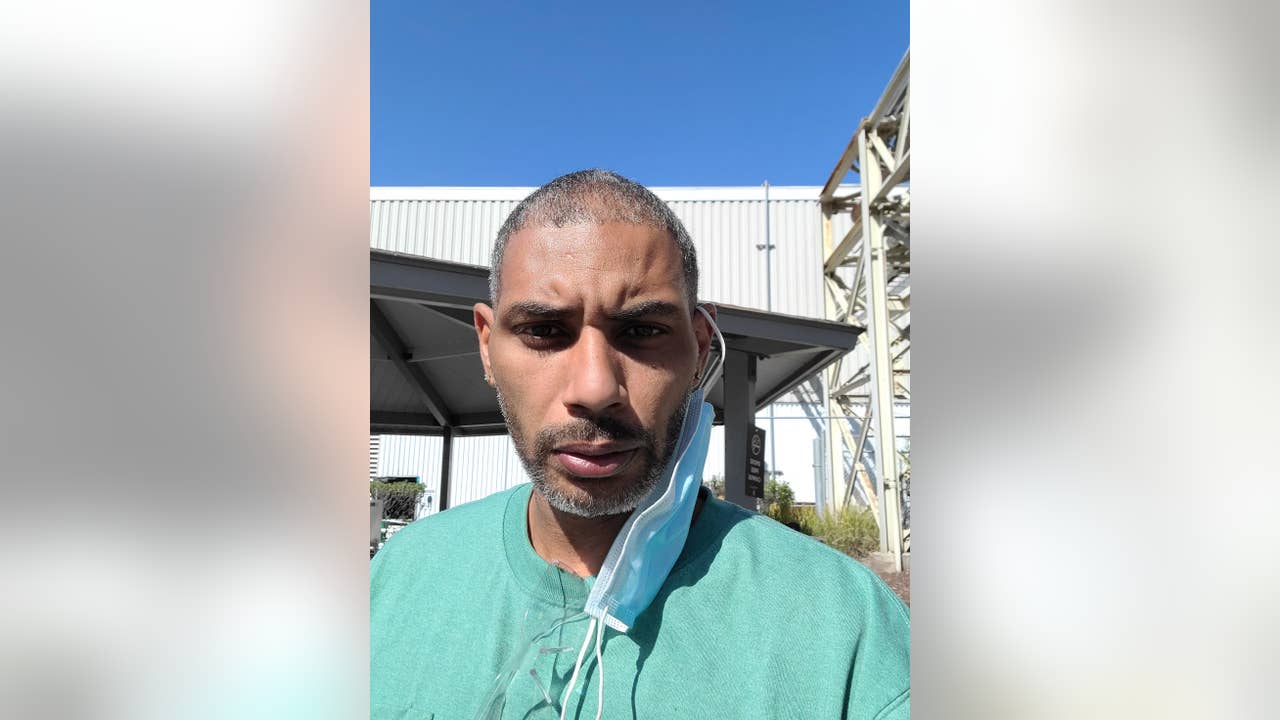 FREMONT, Calif. - Desmond Sylva, 39, was so frustrated about not being able to reach the Employment Development Department to find out why he wasn't getting his unemployment check after being laid off from Tesla in Fremont, he hired a bot.

"I was desperate," Sylva said. "It was a last resort. I knew for sure I wouldn't be able to get ahold of EDD."

And while the experts say they see why people would want to use the technological assistance, they also warn that overcalling the strapped EDD might just make it worse for everyone else.

He Googled a bot service and found one, to which he paid $50 over two days to dial the beleaguered state agency for him over and over again. For the uninitiated, a bot, or web robot, is a software application that runs automated tasks, like phone calls, over the Internet.

That is an average of about five calls per person, but experts say that the more likely scenario is that the majority of people called once or twice and that a smaller group of people might have called up to 100 times that week.

Since the pandemic began, 23.9 million claims have been filed and $167 billion has been paid out.

Eventually, the bot did get through and alerted Sylva via text that an EDD agent was on the phone, ready to speak with him. But it was the wrong department.