The Black Reporter Proved Right By History and a Fatal Tesla Crash: The Week in Narrated Articles - The New York Times 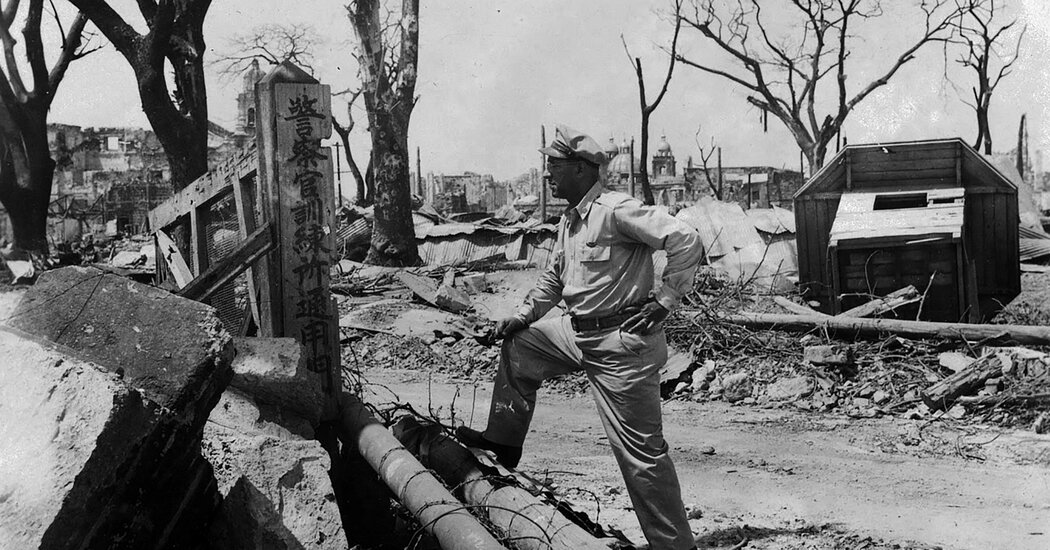 Five articles from around The Times, narrated just for you.

This weekend, listen to a collection of narrated articles from around The New York Times, read aloud by the reporters who wrote them.

narrated articles are produced in collaboration with Audm, an audio app that produces great read-aloud journalism. To listen to more stories from The New York Times and other top publications, download the Audm app on the App Store or the Play Store. For more details, visit audm.com.

Charles H. Loeb was a Black war correspondent whose articles in World War II were distributed to papers across the United States by the National Negro Publishers Association.

In an article for Atlanta Daily World, published in October 1945 — two months after Hiroshima’s ruin — Mr. Loeb told how bursts of deadly radiation had sickened and killed the city’s residents. His perspective, while coolly analytic, cast light on a major wartime cover up.

The piece contradicted the War Department, the Manhattan Project, and The New York Times and its star reporter, William L. Laurence, on what had become a bitter dispute between the victor and the vanquished. Japan insisted that the bomb’s invisible rays at Hiroshima and Nagasaki had led to waves of sudden death and lingering illness. Emphatically, the United States denied that charge.

But science and history would prove Mr. Loeb right.

With tens of thousands of immigrants helping to catalyze its development, Northwest Arkansas has emerged...