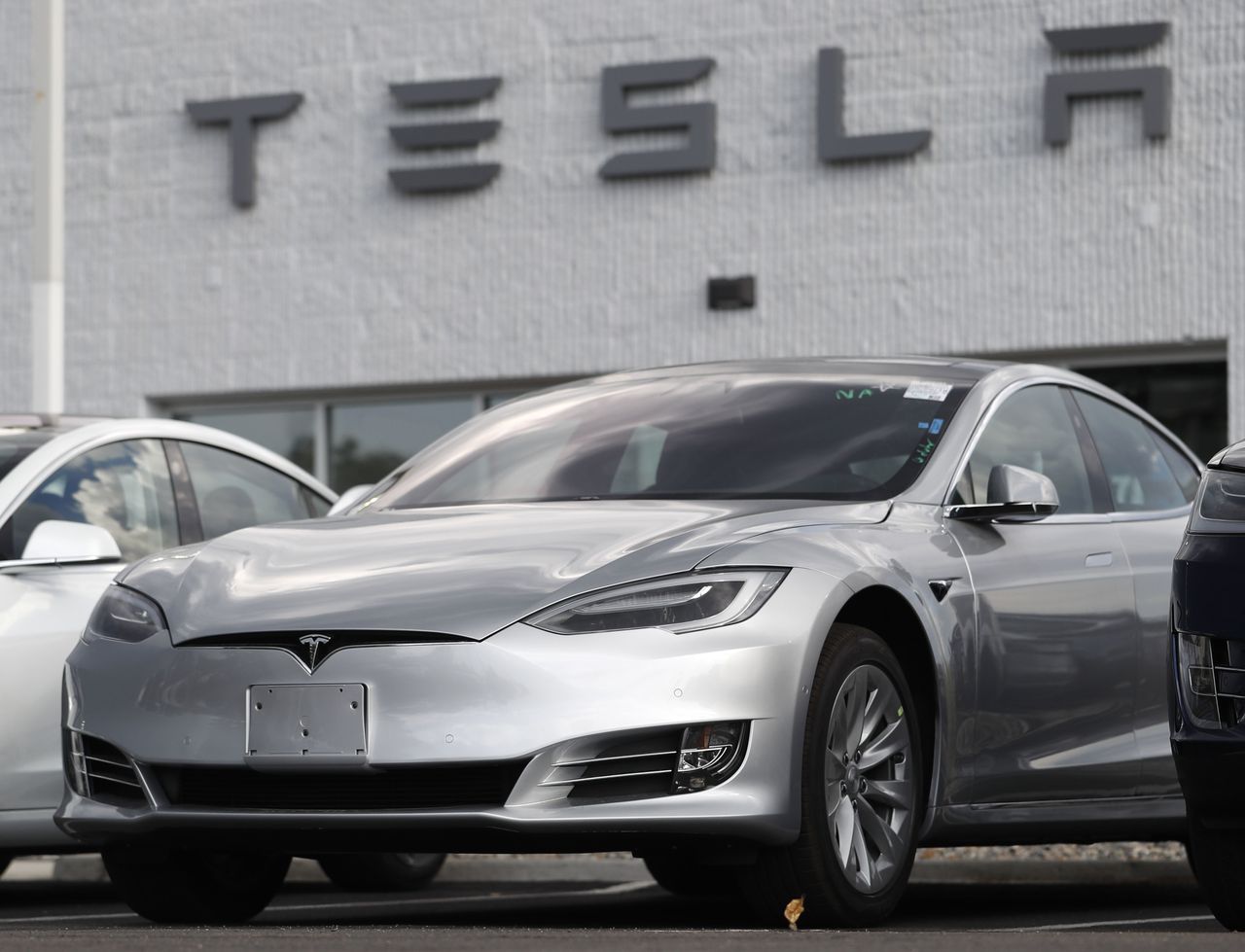 A Vermont man has been indicted on federal charges that he stole five Tesla vehicles, including one that burned on the ice of Lake Champlain, prosecutors say.

Michael A. Gonzalez, 32, of Colchester, appeared in court Friday after being indicted Thursday on five counts of possessing and selling stolen motor vehicles, prosecutors say.

The indictment said that between September 2018 and January of this year, Gonzalez obtained four Teslas, made initial payments of $2,500 and then moved to pay the balance with wire transfers from accounts that did not have enough money in them or from fictitious accounts. Gonzalez then allegedly sold the vehicles.

In the fifth case, Gonzalez bought a Tesla in the same manner, but could not get the paperwork to sell the car. He then allegedly drove the vehicle onto the ice of Lake Champlain’s Shelburne Bay on Feb. 24, 2019, and it caught fire. He then filed an insurance claim, which was rejected.

The vehicles were worth a total of approximately $607,000. They came from car dealerships in New Jersey, New York, Massachusetts and Florida, prosecutors say.

In some cases Gonzalez allegedly made the purchases in the names of friends.

If convicted, Gonzalez could be sentenced to up to 10 years in prison on each count.

Gonzalez was ordered held pending another hearing next week.