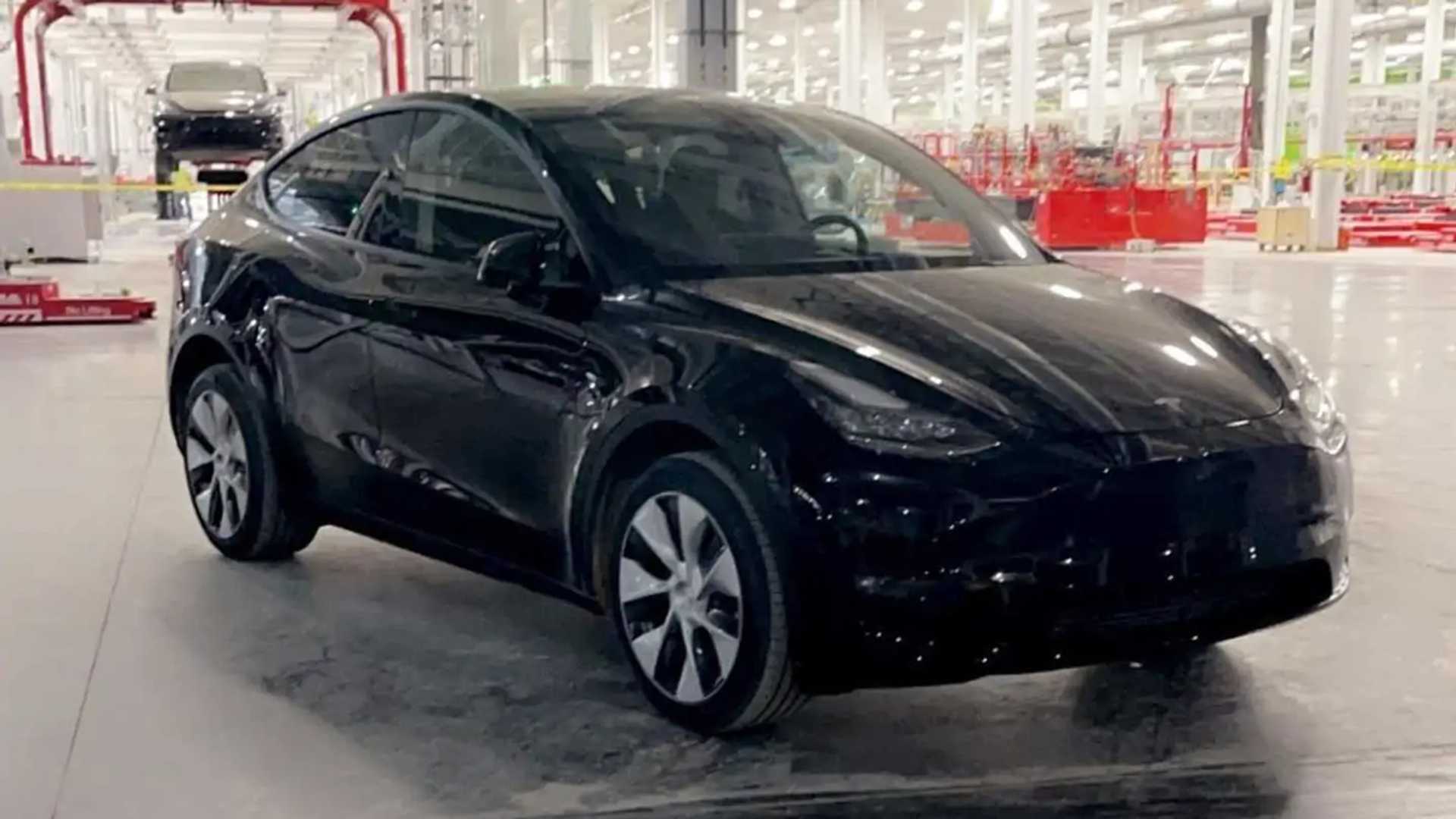 Is series production near?

The Tesla Giga Austin electric car plant in Texas has been under construction for about 400 days now, on track to start production in 2021.

Most recently, a photo of a completed Tesla Model Y at the production line (and an additional one in the background) emerged with a description that it might be one of the first pre-production units inside the General Assembly building.

Joe Tegtmeyer, who very closely tracks Tesla's progress, actually indicated in early August that there is a high probability that "the first fully completed test Model Y (operational, but not street legal) will be built at Giga Texas within the next week."

Most likely, it's exactly this, which means that Tesla has achieved a major milestone and proof that we will see series production in Texas within a few months.

Other than that, the construction progress at the site - not only the buildings but also the surrounding infrastructure - is huge compared to about a month ago.

At one of the parking lots, adjacent to the plant, Tesla already installed dozens of destination charging points:

At this point, it's not yet clear whether Tesla will use 4680-type cylindrical cells in the Model Y right from the beginning, or rather if it will initially use 2170-type. We guess that the second option is more likely.

The second confirmed vehicle - Tesla Cybertruck - was officially postponed to 2022.