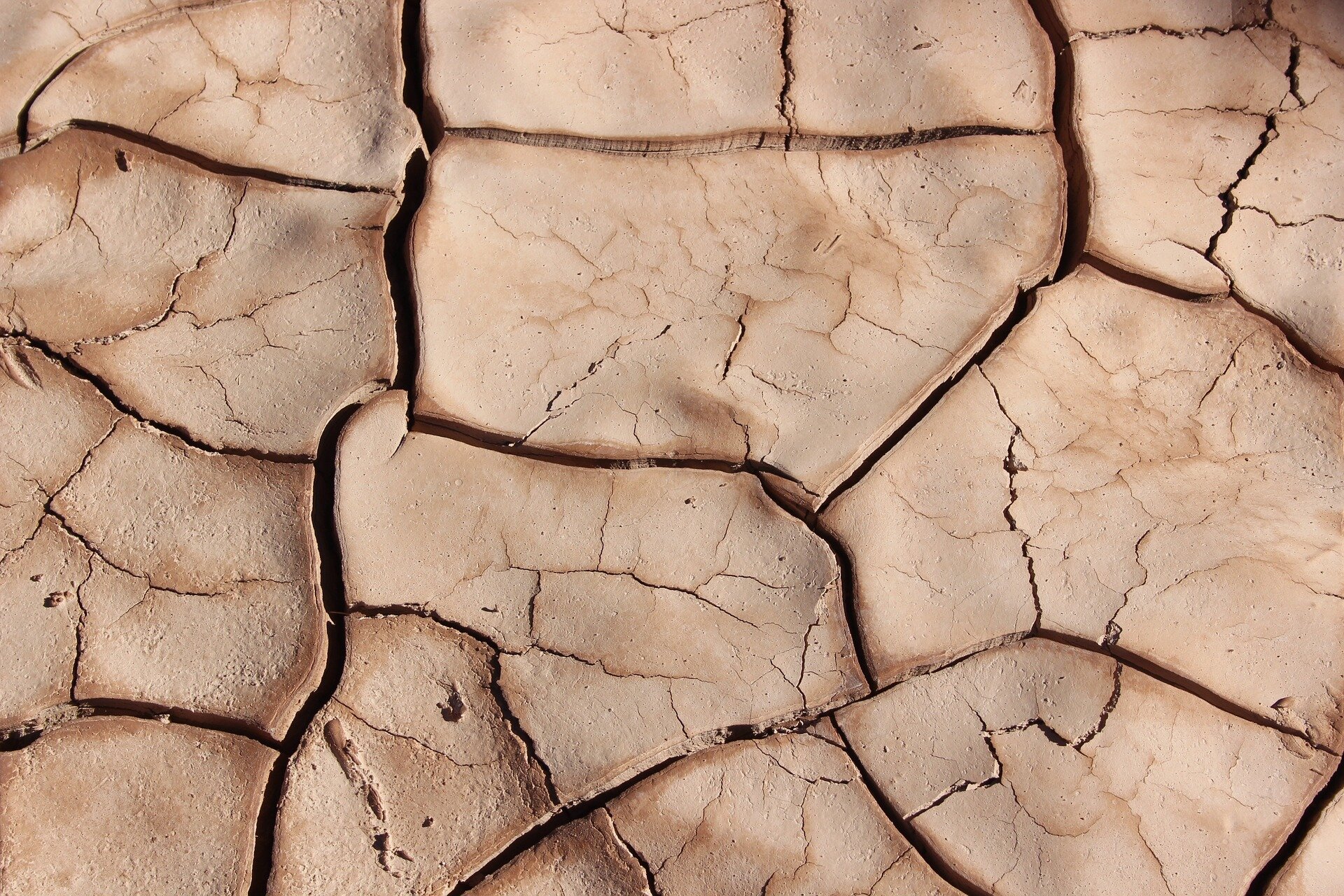 For months, the city of Needles has endured not just scorching hot weather but the possibility that its single water well could fail, a potentially life-threatening risk for this Mojave desert community of 5,000 residents.

Yet over recent weeks, word arrived that state officials—flush with billions of dollars in surplus tax revenue—intend to hand over $2 million to pay for a new well that could be operational later this year. City officials are now breathing easier, even as they prepare for high temperatures this Labor Day weekend of 111 degrees.

Needles is one of the hottest cities in the nation and one of the poorest in California. It has faced what City Manager Rick Daniels calls a "life and death" situation after state officials notified the city that three of its four wells failed to meet state water quality standards.

The city is so short of cash that it didn't have money for a new well and was instead relying on its single good well that barely met demand. The well failed in late August, after an electronic control panel was fried in a power outage, and the city nearly ran out of water. The city has only 24 to 36 hours of water in storage tanks. City water technicians worked around the clock and restored the pump as reserves were nearly exhausted.

After the Los Angeles Times wrote about the city's risky situation in July, Sen. Dianne Feinstein, along with state legislators, began to put some political heat on the California State Water Resources Control Board to...