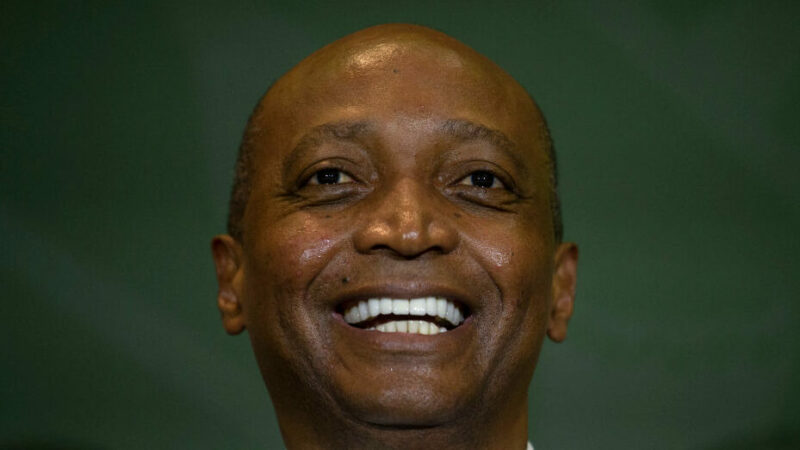 AFRICAN Rainbow Minerals (ARM) has announced a 50% increase in capital expenditure for its 2022 financial year in the first of three years of heightened expenditure, largely in an effort to grow output in platinum group metals (PGMs).

The company also said it had debated the possibility of separately listing parts of its business including iron ore and PGMs, although the latter had been a live discussion for at least seven years, ARM chairman Patrice Motsepe revealed.

Motsepe was commenting during the presentation of the firm’s full year results to end-June in which the group reported a 136% lift in headline earnings to just over R13bn – a record on the back of strong PGM and iron ore prices.

As a result declared of the performance, the group announced it would pay a final dividend of R20 a share, resulting in a total annual dividend of R30/share, up 150% from R12/share in the previous financial year.

The allocation of capital was raised at the presentation with an analyst asking how cash would be used in the absence of any additional growth expenditure, including mergers and acquisitions. ARM finance director Tsundzukani Mhlanga said share buy-backs and dividends would flow in the event the group couldn’t use the cash elsewhere in the business.

Mhlanga said the increase in capital outlay was to...

7 Healthy Foods That Are High in Hyaluronic Acid - Healthline