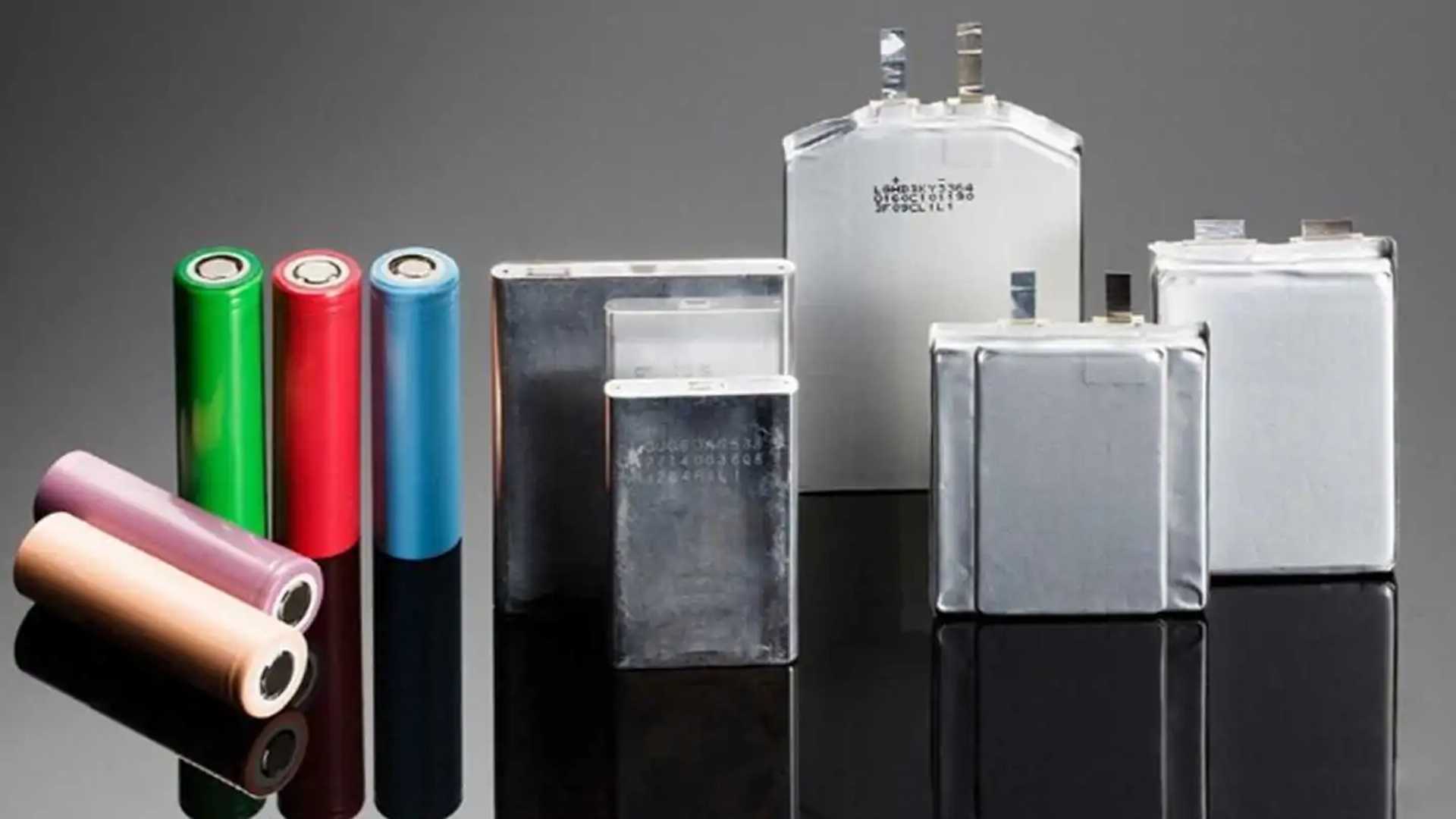 So far the company was known mostly for the NCM lithium-ion chemistry.

LG Chem's LG Energy Solution is expected to expand its EV battery offer with the LFP (lithium iron phosphate) lithium-ion chemistry (the oldest one), which is gaining popularity again.

According to The Elec, the company has realized that the LFP chemistry also has business potential despite its lower energy density, because it's cobalt- and nickel-free, less expensive and considered safe. Recently, Tesla introduced the LFP battery option in the U.S.

We can only guess that developments were triggered by the customer inquiries as well as observations on how well the CATL and BYD are progressing - the energy density of the cells improved to a decent level, affordability is very important in the mass market, and the cell-to-pack design makes LFP a very competitive option.

Developments reportedly started in late 2020 in Daejeon, South Korea and recently gained traction after some slowdowns earlier this year.

The South Korean media reports that LG Energy Solution will use LFP in pouch format (like the A123 Systems a decade ago). The pilot plant will be ready in 2022.

It's too early to say anything more, but within a few years, we might see electric vehicles with LG...

7 Healthy Foods That Are High in Hyaluronic Acid - Healthline
News