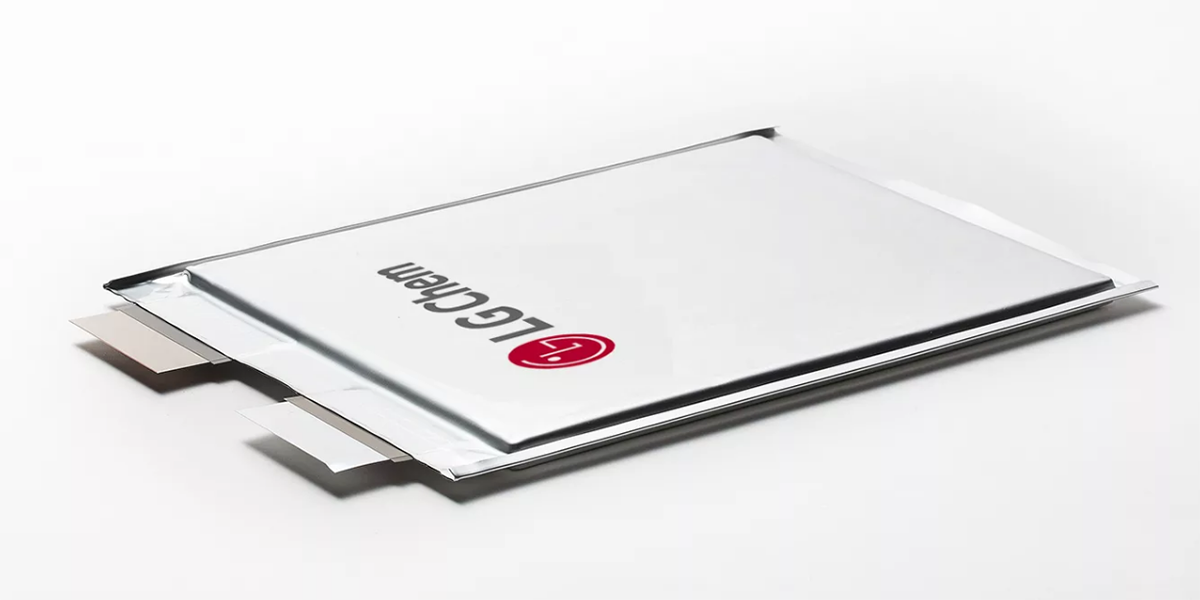 According to a media report, the Korean battery manufacturer LG Energy Solutions is currently developing LFP pouch cells. Allegedly, a pilot line for the lithium iron phosphate cells is to be built as early as next year.

This was reported by the portal The Elec, which is usually well-informed in the South Korean eMobility industry, without giving any further sources. According to the report, LGES, which has long rejected LFP technology, began developing its own LFP pouch cells at the end of 2020. The development had slowed down somewhat at the beginning of the year, but had recently gained momentum again. LG will build a pilot line for these battery cells next year at the earliest, he said.

So far, LG Energy Solution has mainly relied on NCM and NCA cells with the eponymous nickel, cobalt and manganese (or aluminium for NCA cells) as the active material of the cathode. Unlike battery manufacturers who also specialise in a specific cell format, LGES offers its technology as a pouch cell but also as a round cell – the latter is aimed for Tesla, for example.

With these cells, LGES wanted to achieve its main goal of increasing the range of battery-electric cars. Since LFP cells with their lower energy density are less suitable for this, LG had rejected this technology for a long time. The report does not contain an official explanation for the company’s change of mind. It merely states that there was an “internal consensus” that the company needed its own LFP cell.