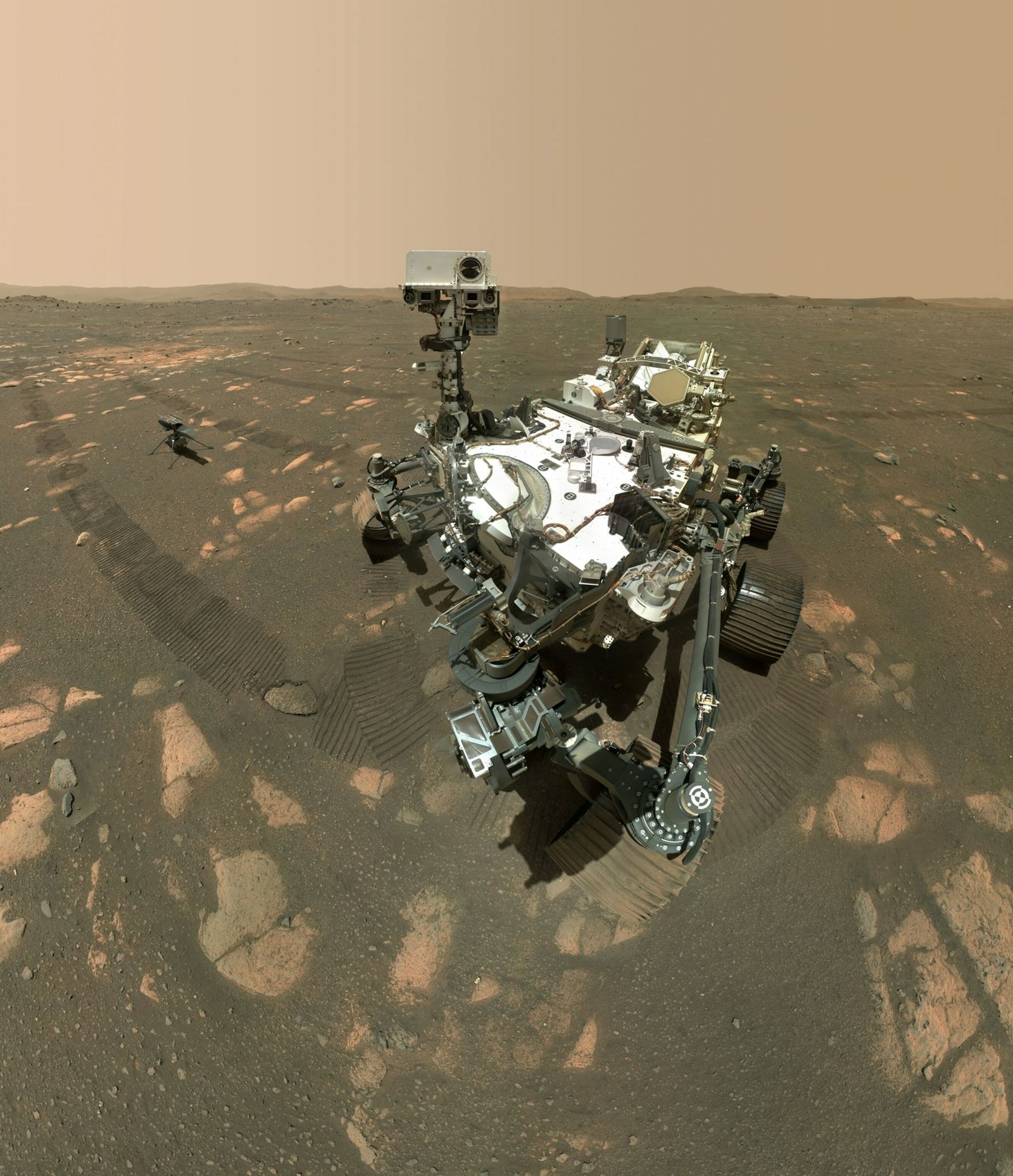 NASA’s Perseverance rover will cache this pristine sample and others for return to Earth, which will “change everything for Mars science.”

With the whirr of a drill, a robotic geologist some 244 million miles away just made history, collecting the first sample of Mars for return to Earth. Sealed in an airtight, ultraclean tube, the sample is an important milestone in a multibillion-dollar effort to finally answer the question: Was there ever life on the red planet?

The successful manoeuvre by NASA’s Perseverance rover comes after the first sampling attempt failed last month when a weak, weathered rock on the crater floor crumbled to pieces. This time the team tried at a different spot, nabbing a finger-size cylinder of more durable rock from a boulder along a nearly half-mile-long ridge.

“For all of NASA science, this is truly a historic moment,” Thomas Zurbuchen, NASA’s associate administrator for science, says in a press release.

The process wasn’t without its hiccups, though. While early images showed the tan, speckled rock nestled within its tube, the sample vanished from sight after the rover shook the tube to clear any dust. An extra day of analysis revealed the prize had simply slipped deeper inside the tube, which Perseverance then safely capped and stowed in its belly.

This sample is only the first of dozens to be collected in the coming months. The rover will ultimately deposit its cache on Mars's surface, and a future mission will scoop it up and transport...