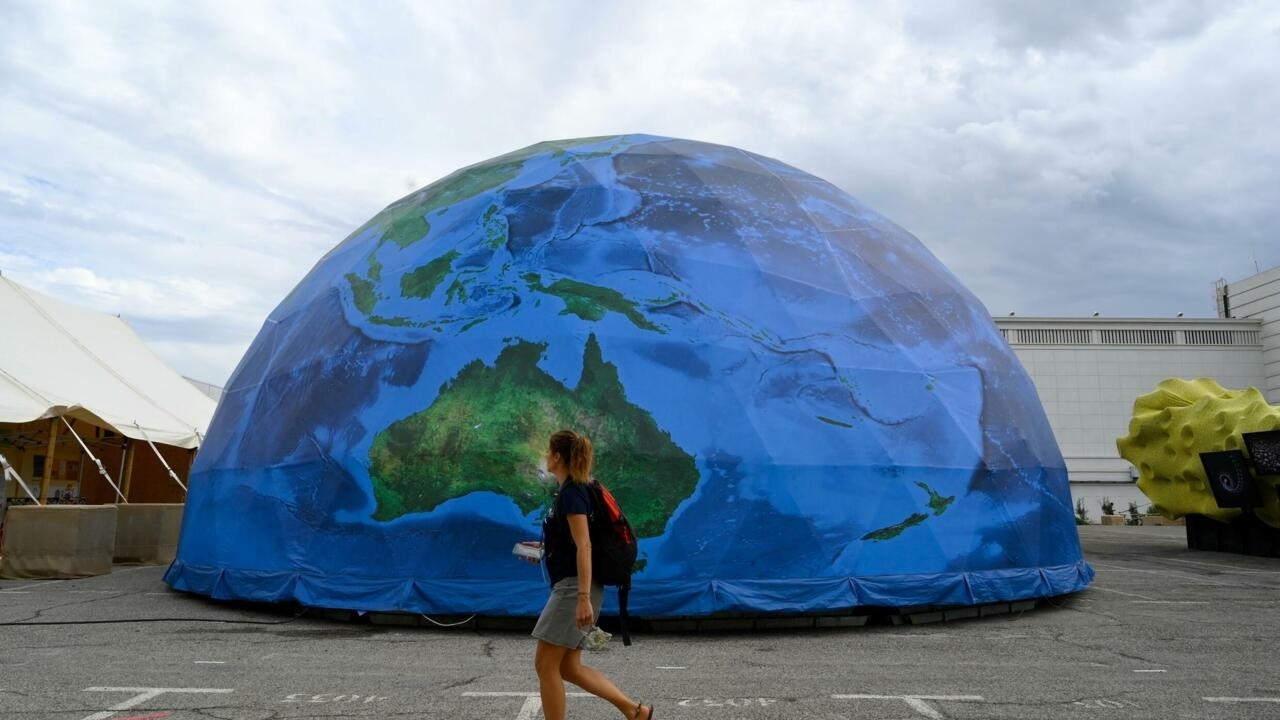 The world's most influential conservation congress, meeting in Marseille, will vote starting Wednesday on motions to protect and restore nature, including several that are mired in controversy.

The International Union for the Conservation of Nature (IUCN) does not set global policy, but its recommendations have in the past served as the backbone for UN treaties and conventions, and will help set the agenda for upcoming UN summits on food systems, biodiversity and climate change.

An umbrella organisation representing more than two million indigenous peoples across nine South American nations has called for 80 percent of the Amazon basin to be declared a protected area by 2025.

Over the last two decades, the Amazon has lost roughly 10,000 square kilometres every year to deforestation, much of it through fires set deliberately to clear land for commercial agriculture or cattle grazing.

This destruction combined with climate change, scientists have warned, could push the world's largest tropical forest irretrievably past a "tipping point" into a savannah-like landscape.

"That's the emergency, not just for us but for humanity," Jose Gregorio Diaz Mirabal, a leader of the Curripaco people in Venezuela, told AFP.

One of the most hotly debated motions calls for designating at least 30 percent of the planet's land and water surface as protected areas. Many scientists and conservationists advocate for a more...

Cardamom: What are the health benefits? - The New Times
News