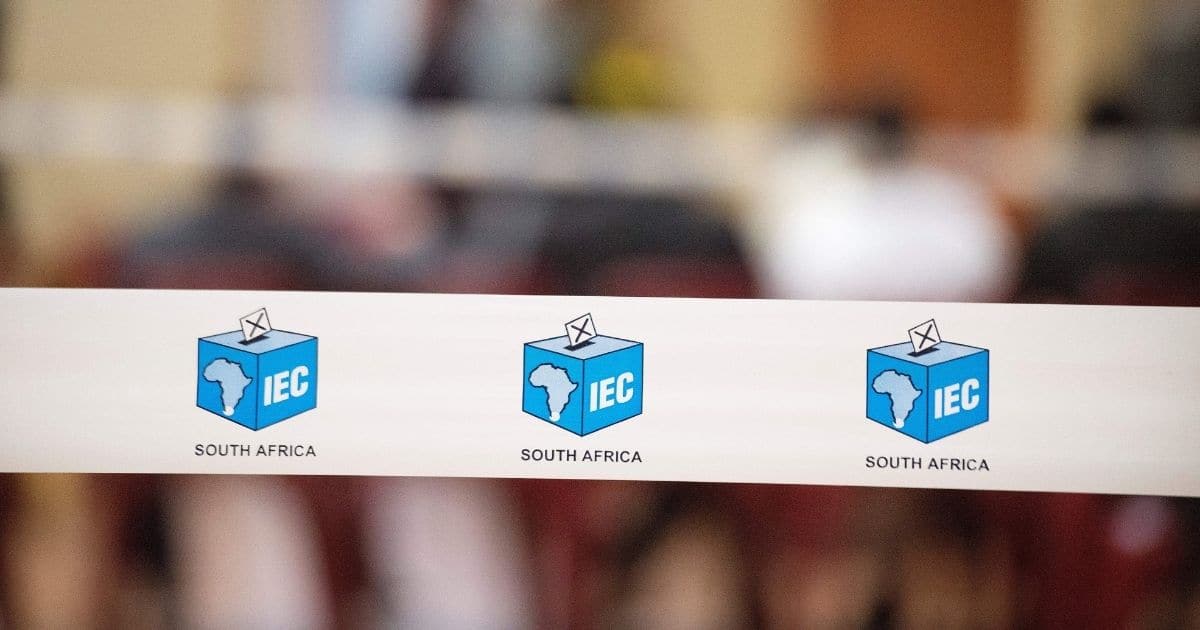 IEC deputy chairperson Janet Love has announced that political parties consisting of the ANC, DA and Action SA have abided by the political party funding act and have confirmed donations of over R100 000 with each party receiving significant donations from respectable sources.

Mary Slack has provided the Democratic Alliance (DA) with a donation of R15 million. Coming from the same family as the heir to the DeBeers diamond fortune, Nicky Oppenheimer and Mary Slack's donation has been the DA's most lucrative source.

The African National Congress's (ANC) highest donation, according to IEC, comes from the quarrying company United Manganese of Kalahar. The company provided a donation of R5 million.

Mogopodi Mokoena, chairperson of the mining company, is simultaneously the managing director of Chancellor House Holdings an investment company owned by the ANC.