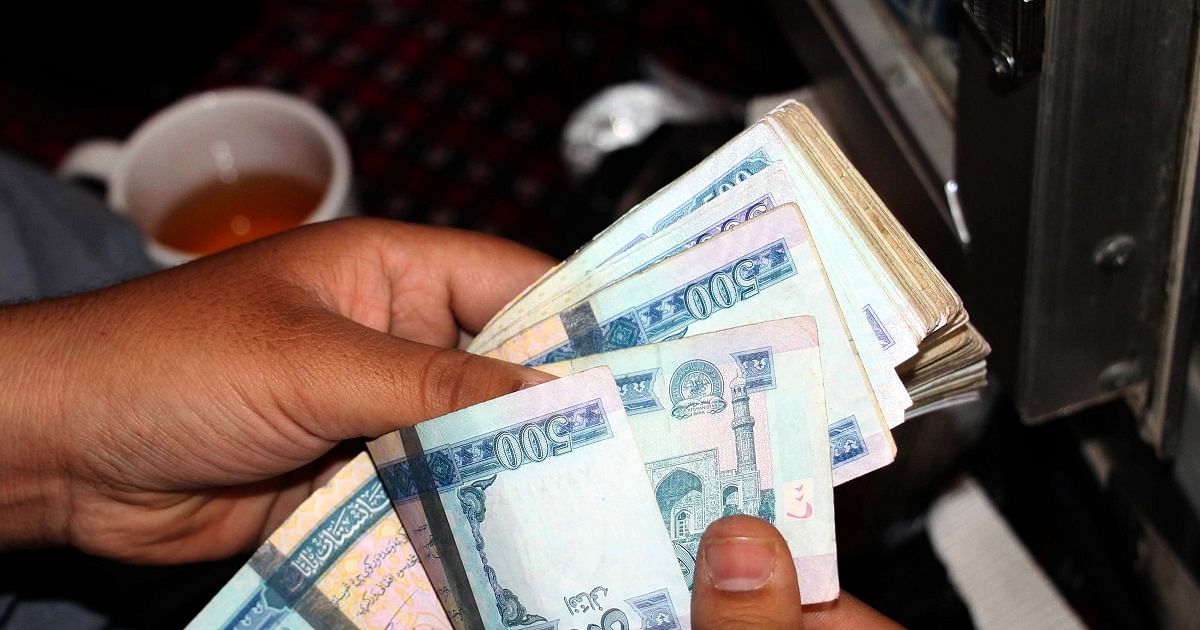 THE RISE OF PAKISTANI TECH - DAWN.com