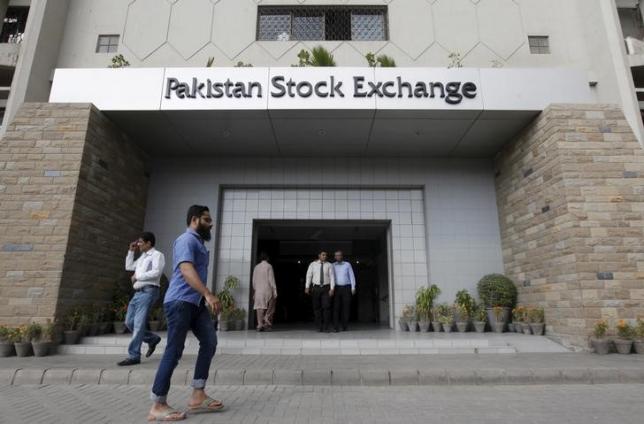 KARACHI:
Octopus Digital has received historical responses from investors during its two-day book building process (auction) to sell 20% shareholding to raise financing for expansion of its business and make its shares available for trade at the Pakistan Stock Exchange (PSX).
“The tech company has broken all the previous records during book building process at PSX, as its shares were oversubscribed by a record 27-time and it received bids worth record Rs30 billion,” Lead Manager and Book Runner BMA Capital Executive Director Saad Hashmey told The Express Tribune.
Institutional and rich individual investors placed bids for 745.61 million shares against a mere 27.35 million (20%) shares put on the sale - showing that shares were oversubscribed by over 27-times, he said.
“The bids for oversubscribed shares amounted to record high at Rs30 billion. No other company so far raised such a high amount during IPO (initial public offering, which is a way of becoming a public company through selling shares to general public) throughout the history at PSX,” he said.
The company, however, sold 27.35 million shares at Rs40.6 per share. Accordingly, it raised a total of Rs1.11 billion in actual during the two-day book building process (auction) on Thursday and Friday.
The IPO is aimed at global expansion of the company, business scale and sustainable growth. The company would utilise the IPO proceeds for development of intellectual properties (IPs), replicating AMS to Asia, Middle East...