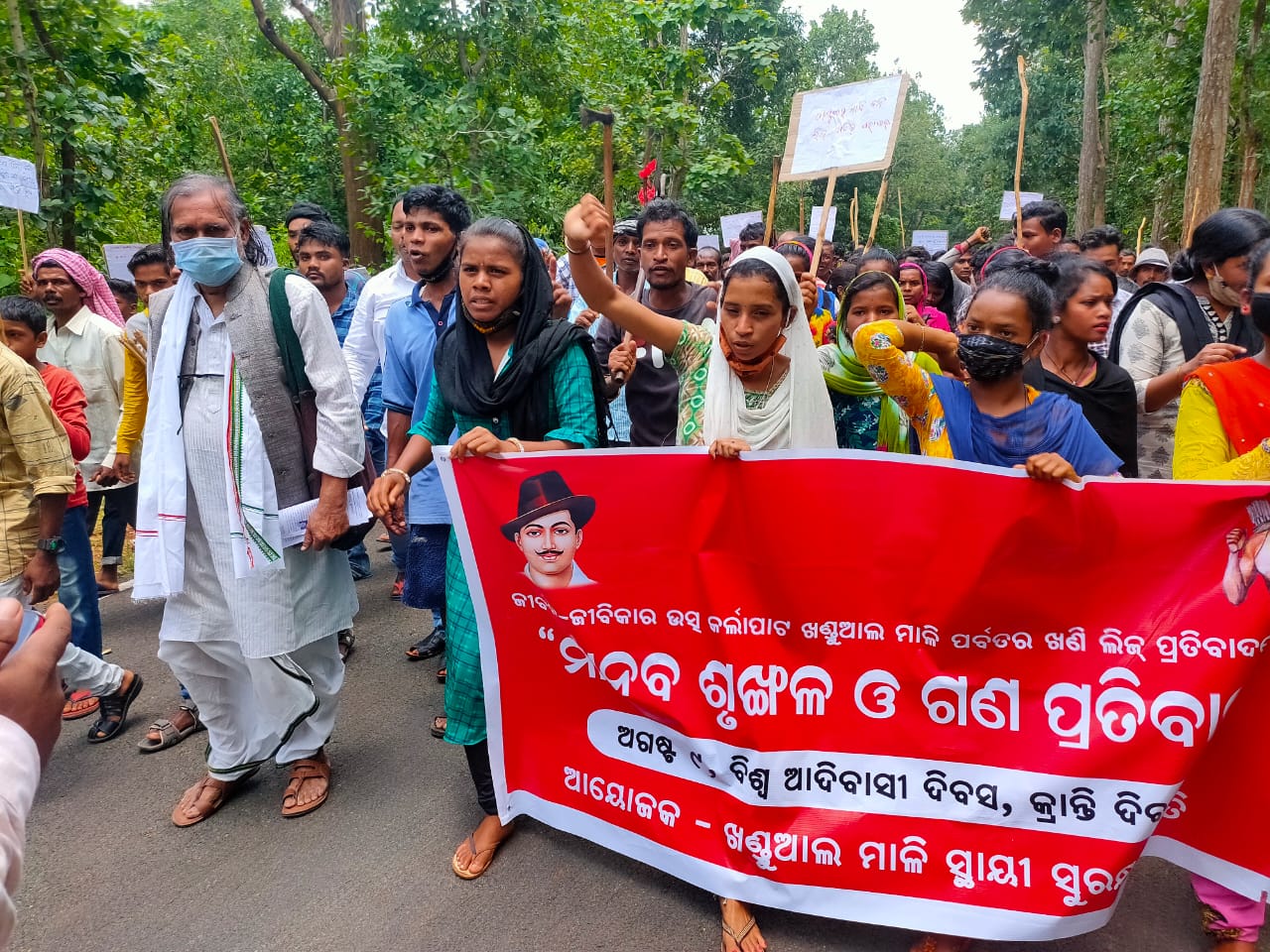 On August 9, 2021, as the World’s Indigenous People Day was being celebrated, hundreds of people from villages inside and on the periphery of the picturesque Karlapat Wildlife sanctuary in the Kalahandi district of Odisha gathered to protest against a proposed bauxite mining site in the area. The men and women, mostly from indigenous communities, had organised a similar protest last year as well when the government had conducted soil testing in the area.

In July 2021, the Odisha government issued a notice inviting tenders for the auction of 11 mines (seven fresh blocks and four lease renewals) in the state. The activists claim that the seven new mines are expected to result in the loss of 4,000 acres of forest land.