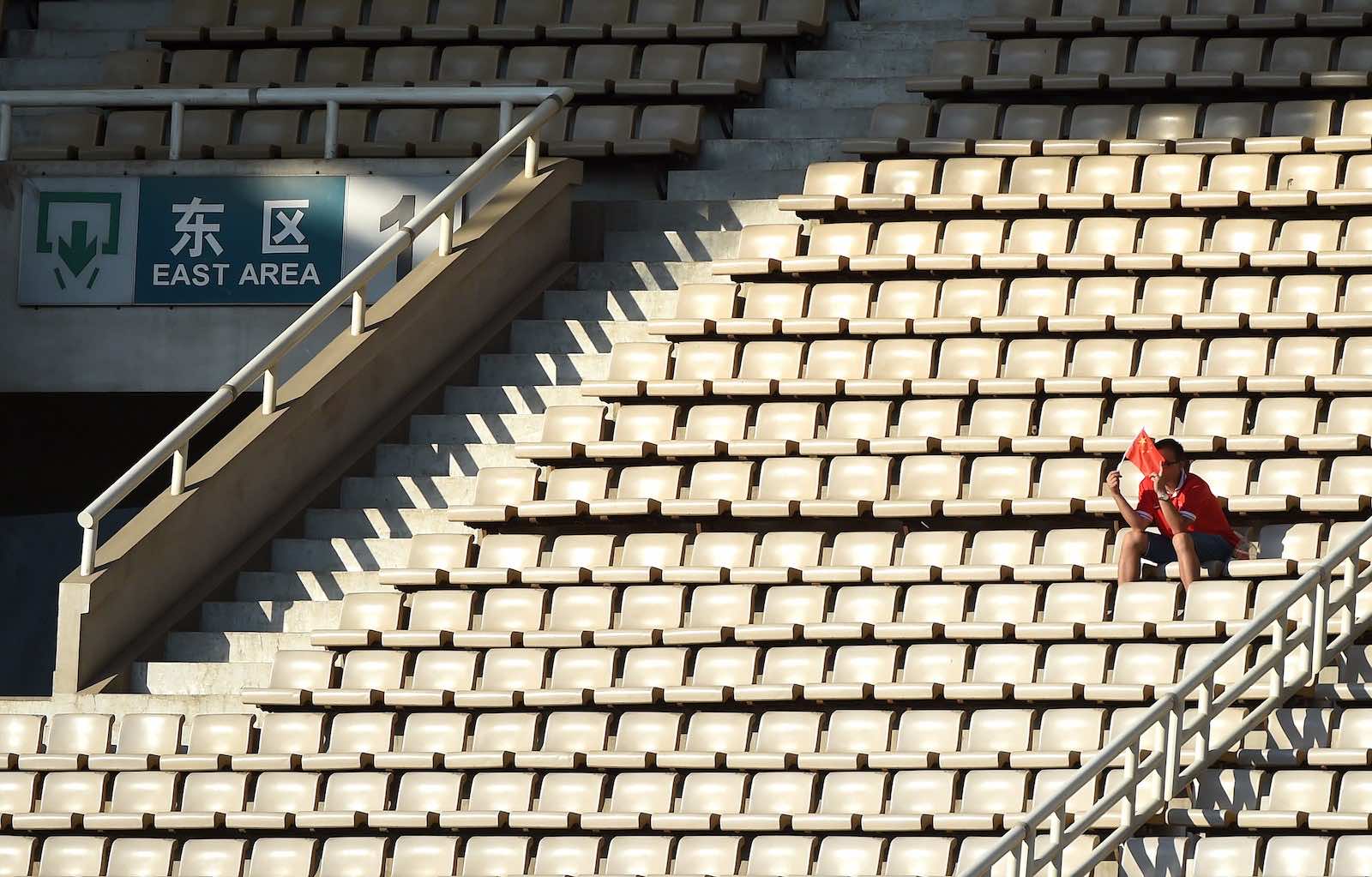 As the United States, United Kingdom and Australia move to form a new AUKUS grouping, various reports have emerged of a “new Quad” led by China and featuring Iran, Pakistan and Russia. Iran’s imminent admission to the Shanghai Cooperation Organisation (SCO), and plans for the four countries to cooperate on Afghanistan and Russia-China-Iran naval drills, are examples of some of the geopolitical developments fuelling such speculation.
Beijing already has an enduring and strong relationship with Islamabad, while ties with Moscow and Tehran have become much closer after both countries were subject to US-led sanctions campaigns. All four capitals have various grievances – some stronger than others – with what might loosely be called the “West”.
However, frustration with the West does not in and of itself amount to strategic convergence. Take Russia and China. Despite the high level Xi-Putin relationship, trust is a definite issue. Russia has lingering anxieties as to China’s ultimate objectives in the Russian Far East, the Arctic and Central Asia. Nor has either side explicitly backed each other on the thorny issues of Crimea/Eastern Ukraine and the South China Sea.
Moreover, the two sides have often actively undercut the strategic position of the other, often for commercial gain. Working with India, Russia is attempting to sell the BrahMos supersonic cruise missile to rival claimants in the South China Sea, notably the Philippines. Chinese companies are in the box seat to...