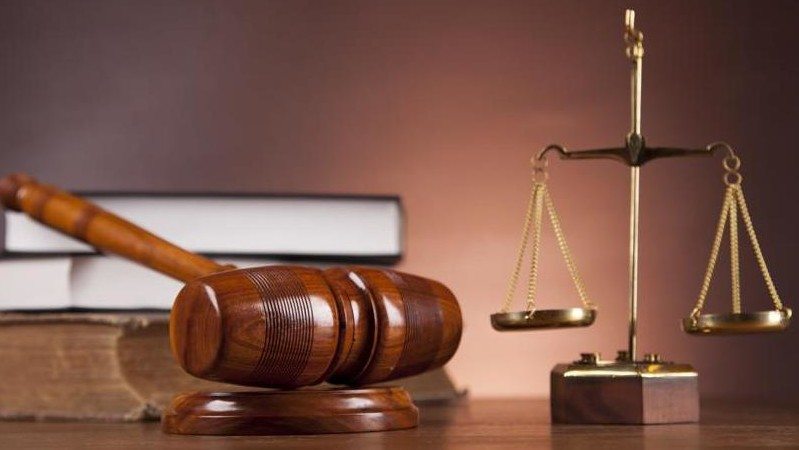 THE future of Kalagadi Manganese will be the subject of a hearing scheduled for the Gauteng High Court next week. This is after the Industrial Development Corporation (IDC), a 20% shareholder in Kalagadi Manganese, terminated mediation in November last year.

In July, Judge Brian Spilg upheld the IDC’s decision to withdraw from mediation proceedings with Kalahari Resources and Kgalagadi Alloys, shareholders in Kalagadi Manganese which claimed in court papers the bank had acted in bad faith.

“I am unable to find that there was bad faith mediation on the part of the IDC that can either in fact or in law be construed as culpable,” the judge ruled.

As a result, the High Court will hear the IDC’s application to put Kalagadi Manganese into business rescue and will additionally hear Kalagadi’s application that shareholders in the company accept its own restructuring plans.

Assuming an outcome next week, this will end an acrimonious 18-month dispute, principally between the IDC and Kalagadi Manganese which is chaired by Daphne Mashile-Nkosi, its founder and a long-standing mining sector entrepreneur.

The IDC first launched an application in May last year to put Kalahari Manganese into business rescue claiming the company could neither repay nor service some R3bn in debt owed to it. A further R2.9bn was owed by Kalagadi to the African Development Bank cited in the most recent court documents as a respondent along with Absa, a bank.