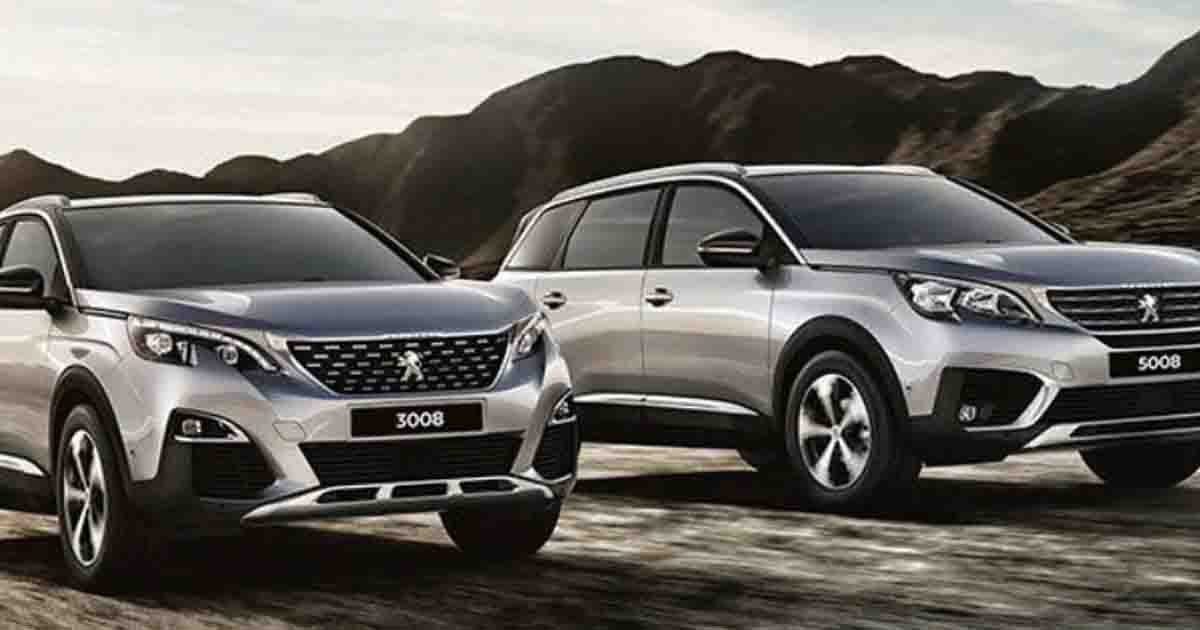 We have already established that Lucky Motors is about to launch the French automobile brand Peugeot 2008, however, the recent reports suggest that the LMC is not going to stop there.
According to Pakwheels, Lucky Motors has imported two more Peugeot SUVs to Pakistan for trial and testing. The company reportedly has imported CBUs of Peugeot 3008, and Peugeot 5008.
Both 3008 and 5008 are C-segment compact crossovers from the company that look similar, except for 5008 being bigger. 5008 would compete with the likes of MG Gloster, KIA Sorento, while 3008 would be competing with Hyundai’s Tucson, KIA Sportage, MG HS type vehicles.
The price of both cars’ CBUs would be around Rs 12-13 million, according to Pakwheels. This is because of the high customs duty of the cars, thus, if the company wants to compete in the country, it has to assemble locally. However, even then, the price of the CKD units would be high as well.
Let us cover their features in the international market briefly for now.
Peugeot 3008-2nd gen
Famous car reviewer, Top Gear wrote in February 2021, saying, “Tangibly more practical and interesting than a 308, this is SUVs done properly.”
The original 3008 is known for being a failure, and a clumsy vehicle. Top Gear wrote that it, “categorically failed at winning the attention of anyone who cared one iota about their car possessing any dynamic or technological nous.”
After hedging its bets with the crossover/MPV looks of the Mk1, the current Peugeot 3008 is a...