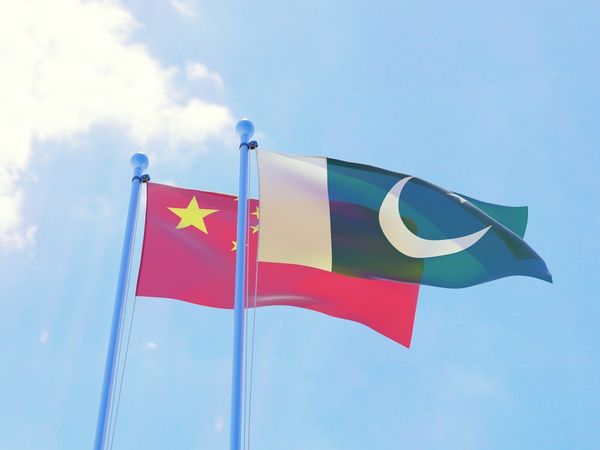 More military help from China, more Chinese weapons in the subcontinent and the beneficiary is, of course, Pakistan. The Pakistan Army gets new artillery, and the tanks from China are already there.
Pakistan is looking to buy 250 155mm 52 calibre truck-mounted guns from NORINCO or China North Industries Group Corporation Limited. And the terms are generous. With the guns, coming in semi-knocked down condition, there will be muzzle velocity radars, transfer of technology, software-defined radios and other features
The negotiations are at the final stages. After the contract is signed, the first 54 guns will be delivered in two years, the second tranche of 54 guns will come after three years, the fourth lot of 70 guns a year after that and the remaining 72 five years after the signing of the contract.
With the guns come ‘smart’ ammunition. After two years, NORINCO will supply 600 rounds. And six months later, another 1,000 rounds.
NORINCO is also helping Pakistan with tanks. It has signed an agreement with Pakistan in 2012 to build 220 Al Khalid tanks in Pakistan. There would be a credit package as well.
But Pakistan discontinued the building of Al Khalid tanks. It decided to have the Chinese VT-4 tank. The contract was signed last year; some tanks are already with the Pakistan army.
Support Ethical Journalism. Support The Dispatch
The Dispatch is a sincere effort in ethical journalism. Truth, Accuracy, Independence, Fairness, Impartiality, Humanity and Accountability are...