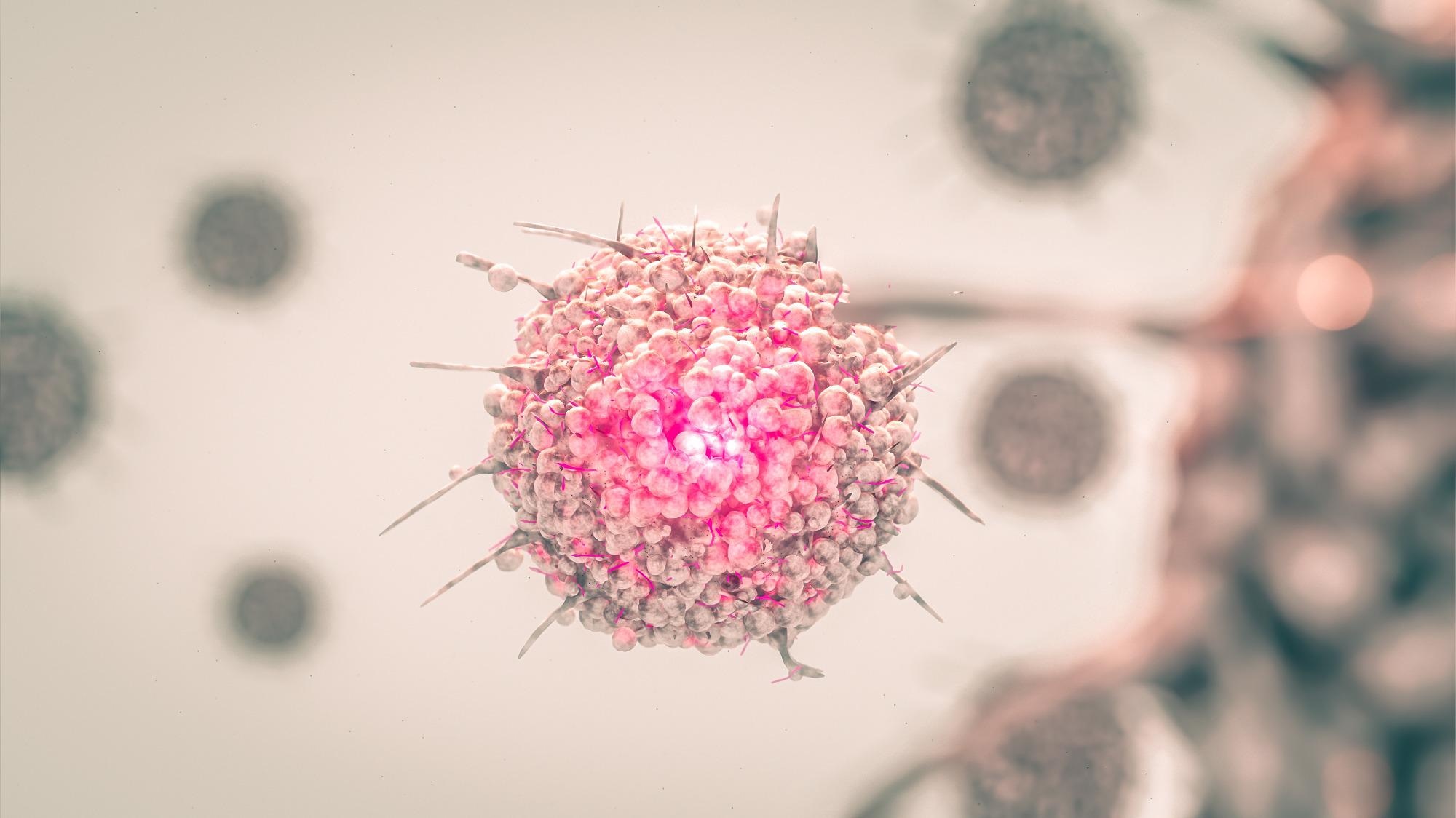 Cancer immunotherapy aims to change “cold” tumors into “hot” tumors – those that react to immunotherapy – by stimulating and enlisting the immune system of the body.

Regrettably, few people gain from the most frequently used form of immunotherapy, known as immune checkpoint inhibitors, and researchers are keenly seeking new and harmless molecules called agonists to boost the immune response of the body. The STING agonist is one potential drug in clinical trials. STING is a protein critical to the immune response against contagion as well as cancer.

In hunting for molecules that would boost the STING pathway, researchers at the University of Michigan’s College of Pharmacy and the Rogel Cancer Center chose nutritional metal ions, which humans absorb from food and are vital for immune regulation.

When scientists incorporated the manganese ions into STING agonists, they created nano-sized crystals, which considerably boosted cellular uptake of STING agonists and STING activation by immune cells. To develop a STING agonist for intravenous administration, the team coated these nanocrystals with a lipid layer (akin to those used in mRNA COVID19 vaccines), resulting in a...