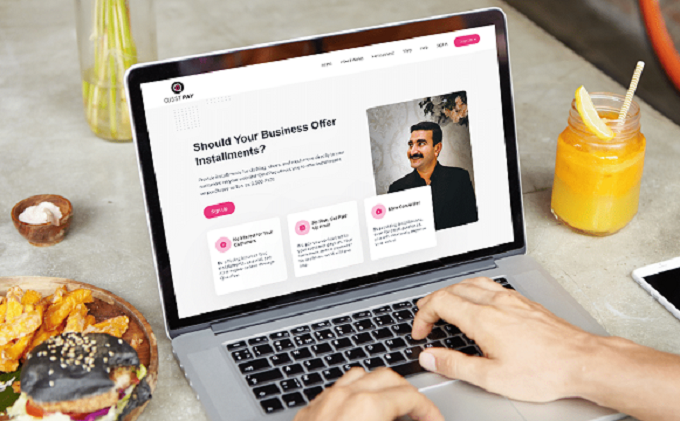 KARACHI:
Pakistan start-ups are high on global investors’ radar, as they raised a record $305 million in initial and advanced level financing from across the world in the first nine-months (January-September) of 2021.
“Average deal size up five times to $5.9 million in the first nine months (January-September) of 2021 compared to $1.2 million in 2020 with foreign participation growing massive,” Alpha Beta Core (ABC) said in a brief commentary.
As many as 52 start-ups have raised a total of $305 million in sectors including transport & mobility, logistics, e-commerce, fintech, heath and freight in the first nine months of 2021.
Among the prominent ones were Airlift and Bazaar which fetched $85 million and $30 million, respectively, in advanced level Series B and Series A fund raising, according to Arif Habib Limited.
Besides, QisstPay, TAG and Oraan got $15 million, $12 million and $3 million, respectively, in initial level seed financing.
As many as 17 start-ups have raised $172.6 million in the third quarter (July-September) 2021 compared to 12 new enterprises that attracted a total of $28.3 million in the same quarter last year. Accordingly, the average size of the financing has increased 4.3-times to $10.15 million per deal in July-September 2021 compared to $2.36 million in the same quarter of last year.
“The increasing global investors’ appetite suggests Pakistan is poised to attract a minimum half a billion dollar this year (January-December 2021) and another $1...