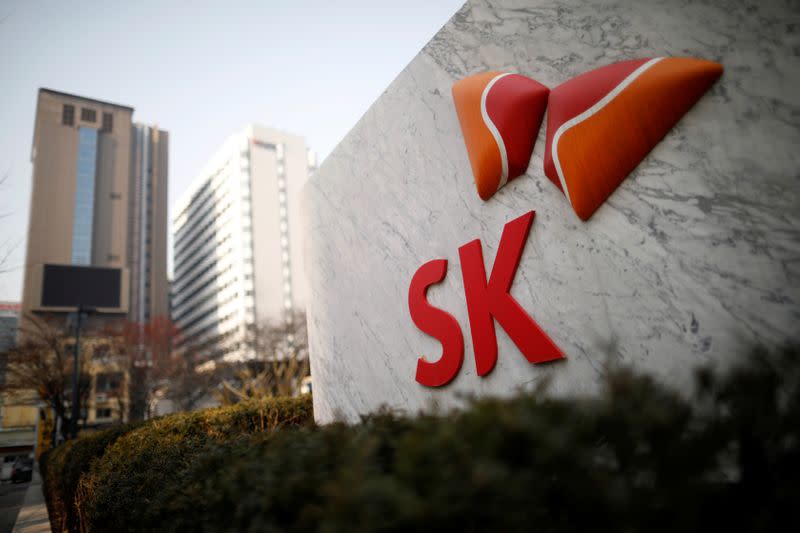 Global sales of EVs, estimated at 2.5 million vehicles in 2020, is forecast to grow more than 12-fold to 31.1 million by 2030 and account for nearly a third of new vehicle sales, according to consulting firm Deloitte.

As of end-June, the Chinese company has annual battery production capacity of 65.45 Gigawatt hours (GWh), and has an additional 92.5 GWh of capacity under construction.

The global industry leader by market share, its clients include Volkswagen, General Motors, BMW >BMWG.DE> and Daimler as well as Chinese auto makers.

The company announced a plan in August to set up a production base in Shanghai, a move that will put it close to Tesla Inc's Chinese production base.

The South Korean leader expects its production capacity to reach 155 GWh by the end of this year and plans to raise that to 430 GWh by 2025 - which could power about 7.2 million EVs.

It plans to invest more than $4.5 billion in its U.S. battery production business through 2025. The plans include two new plants, jointly built with GM in Ohio and Tennessee, which would allow LGES to manufacture a total of 70 GWh of batteries in the United States by 2024.