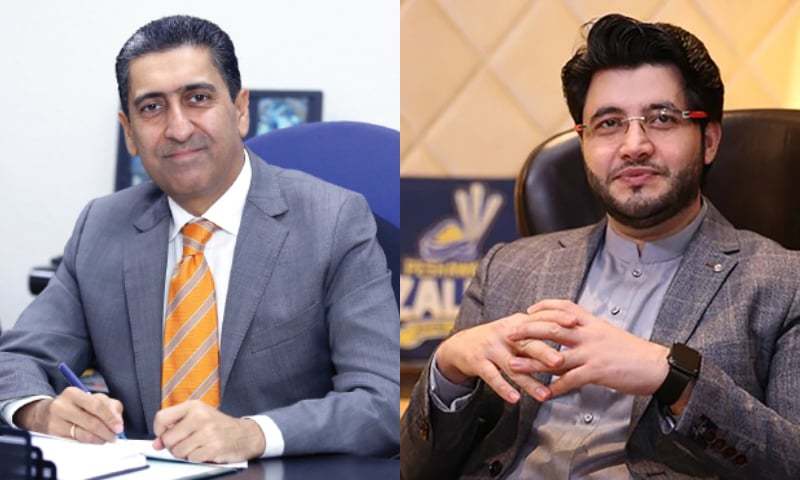 Twitter Share
15
More Pakistani individuals ranging from media group owners to family members of army personnel to businessmen and executives were identified in the International Consortium of Investigative Journalists' (ICIJ) “Pandora Papers” — a major international research into the financial holdings of high-profile individuals around the world.
The exposé was unveiled on Sunday and some of the names already reported include prominent figures from the PTI-led government including Finance Minister Shaukat Tarin and Senator Faisal Vawda.
The papers included the names of as many as 700 individuals from Pakistan, according to investigative journalists Umar Cheema and Fakhar Durrani of The News International who were part of the research.
A report by The News published on Monday said Jang group editor-in-chief Mir Shakilur Rehman, Dawn CEO Hameed Haroon and Express Media Group CEO Sultan Ali Lakhani also owned offshore companies.
According to the report, Rehman owns an offshore company named Brookwood Ventures Limited in the British Virgin Islands (BVI) — he was transferred the shares on April 17, 2008. When contacted by The News, he was hesitant to answer, claiming that his company was already declared so there was no point in answering the question.
However, he agreed to answer upon being urged by the investigation cell to respond otherwise questions of its transparency would arise, the report said.
"No, it’s not true, I don’t own any company. However, I had this till...