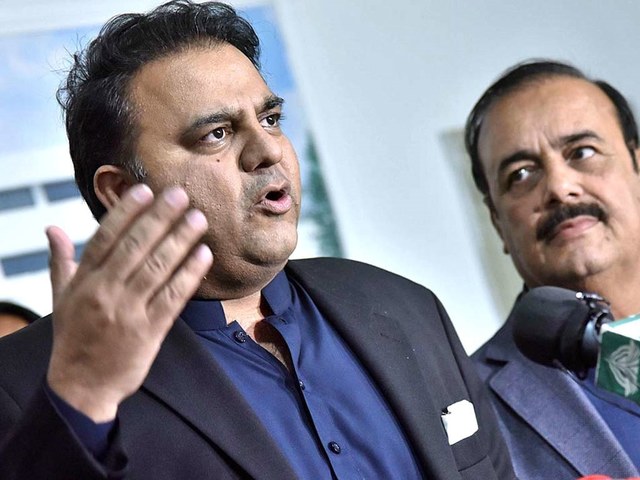 Print
ISLAMABAD: Minister for Information and Broadcasting Fawad Chaudhry has said that modern technology would be used to conduct the next population census.
Speaking at a news conference, after a cabinet meeting presided over by Prime Minister Imran Khan, the minister said that the government was assured by the concerned authorities that population census would be completed in the next two years.
The minister said, following discussion, the meeting decided that the next census should be on de jure basis, and acknowledged that the Muttahida Qaumi Movement (MQM) had difference of opinion over whether the census should be conducted on de jure or defacto basis.
The minister explained that when the people are counted by imposing curfew at the same time, it is called de-facto process, and when the people are living for more than six months and will stay for another six months is called de jure.
Cabinet approves seasonal electricity package, holding census in 2022
He said that in the census, latest technology would be used including tablets, and help of the NADRA and other agencies would also be taken. He said in the last process, election commission would carry out delimitation of new constituencies.
The government, he said, also decided to reduce the sentences of prisoners on Eid Milad-un-Nabi.
The cabinet was also given a briefing on the electronic voting machine as a regular agenda item and was informed that the opposition was not willing to engage in a constructive...